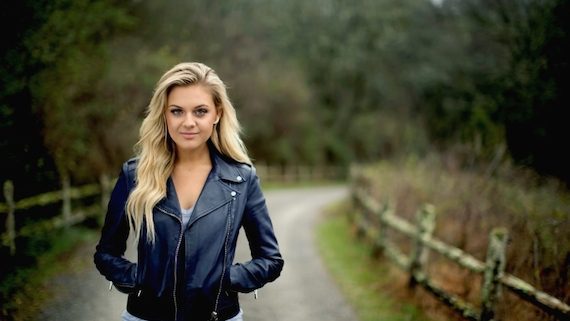 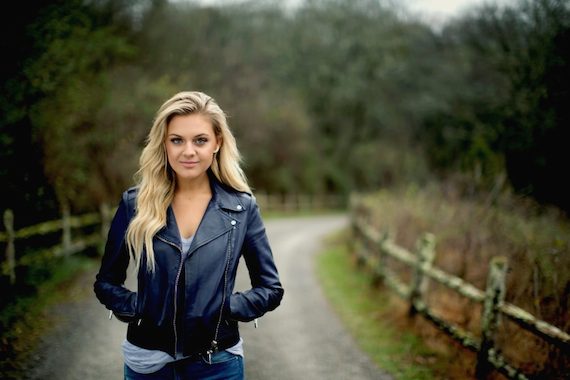 Kelsea Ballerini will make a number of TV appearances in the coming days. She is slated to present an award on the Teen Choice Awards on FOX on Sunday (July 31); she is also nominated for Choice Country Artist. Additional appearances include the Jimmy Kimmel Live! outdoor stage on Monday, the concert special CMA Music Festival: Country’s Night to Rock on ABC on Wednesday, and the grand finale of the ABC series Greatest Hits on Thursday. 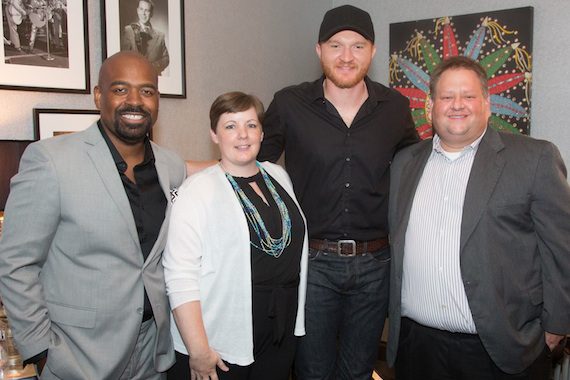 Eric Paslay welcomed three CMA Music Teachers of Excellence to the Grand Ole Opry stage during his performance Wednesday (July 27). In honor of his new single “Angels In This Town,” Paslay is making “Angel Visits” across the country where he highlights local residents making an impact in their community. That meant meeting with educators Tracy Roberts, Jason Walsh, and Franklin Willis backstage before his performance and giving them the VIP treatment as his guests. 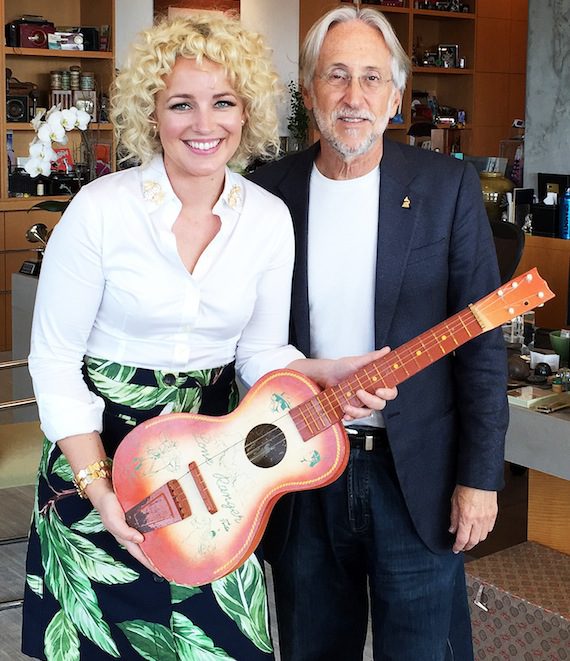 Cam made a stop at The Recording Academy offices in Santa Monica, California, to perform her latest music and to meet President/CEO Neil Portnow. While visiting with Portnow in his office, Cam briefly borrowed a ukulele from his shelf for a photo op. A flea market find, the musical instrument is one of multiple colorful souvenirs and mementos that Portnow has collected over the years and adorn his work space. 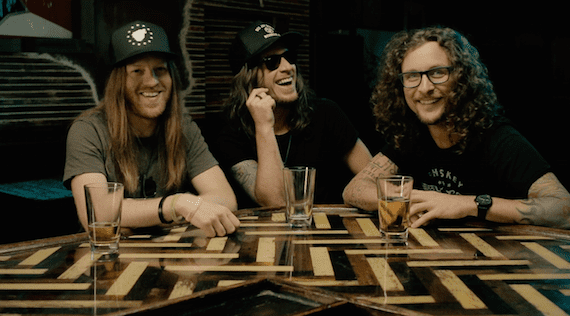 The Cadillac Three have filmed a series of music videos at Abbey Road studios in North London. The band issue the first video, “Graffiti,” on Thursday (July 28). Upcoming videos will be “White Lighting” on Aug. 1, “The South” on Aug. 8 and “Peace Love & Dixie” on Aug. 12. The band will release a new album, Bury Me in My Boots, on Aug. 5 on Big Machine Records.