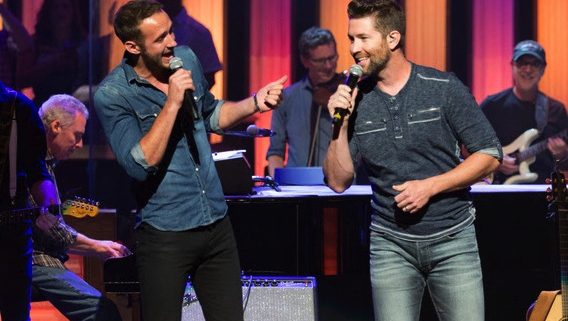 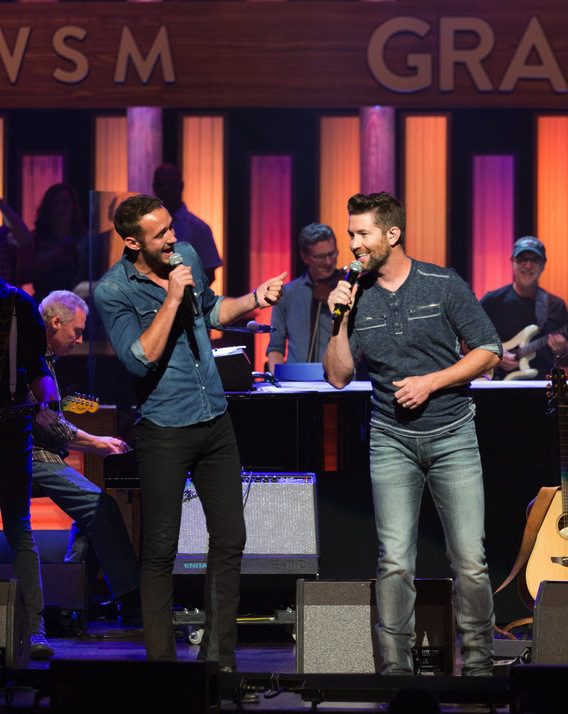 Baldridge was making his Grand Ole Opry debut just five days after releasing Dirt On Us, his first album for Cold River Records. Baldridge performed the title track and another new song, “Tractors Don’t Roll,” before delivering his version of Turner’s hit, “Your Man.”

Baldridge told the audience, “The very first time I came to Nashville, my mom bought me tickets for my 18th birthday to see Josh Turner in concert at the Wildhorse saloon. I’ll never forget the first time I came here, I went downtown and bought a cowboy hat just so I can have Josh Turner sign it and I don’t even wear cowboy hats! But I went down there and got a hat, Josh Turner signed it and I watched his show in the front row. That was the night I decided I was going to move to Nashville and I was gonna do this and try to pursue my dream. It was because of Josh Turner. And I know Josh is a Opry member, and what better way than to sing one of Josh Turner’s songs.”

Turner appeared unannounced during the musical break to sing the rest of the song with Baldridge. The performance received a standing ovation.