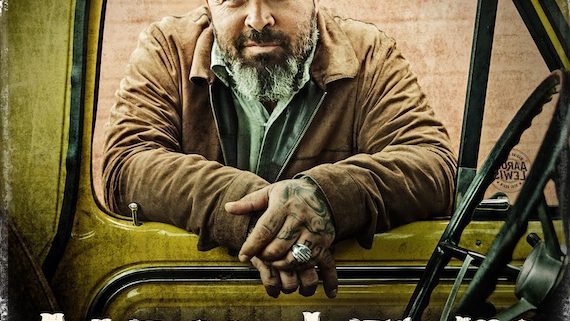 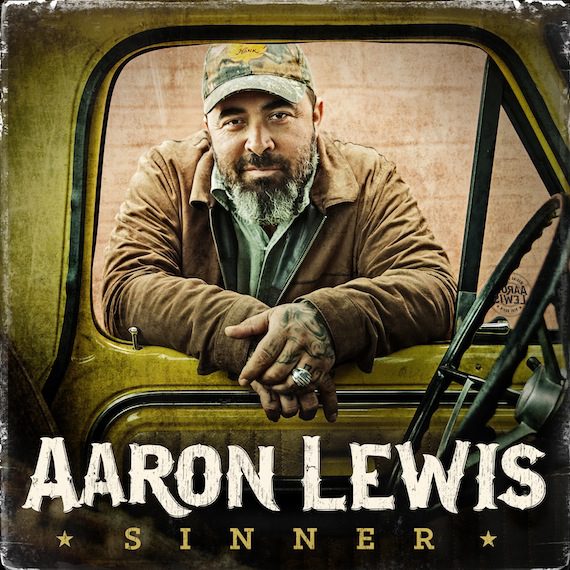 Aaron Lewis will release a country album titled Sinner on Dot Records on Sept. 16. It’s his first project for the label, an imprint of Big Machine Label Group. The lead single is “That Ain’t Country.”

Buddy Cannon produced the album, which Lewis recorded in 16 hours at Blackbird Studio in Nashville. Lewis is lead singer of the band Staind.

Lewis wrote nine of the 11 tracks, including one with Ira Dean. Willie Nelson guests on the title track. In addition, Lewis recorded “Travelin’ Soldier” by Bruce Robison (a No. 1 hit for Dixie Chicks in 2003) and “Whiskey and You” by Lee Thomas Miller and Chris Stapleton.

“I’d like to think that Sinner is a newer take on classic, traditional Outlaw country, Waylon and Merle and Willie, and Hank Jr. and Johnny Cash and all that stuff,” says Lewis. “That was the music I heard a kid, and that’s the country music that permeated my soul and stuck with me my whole life.”