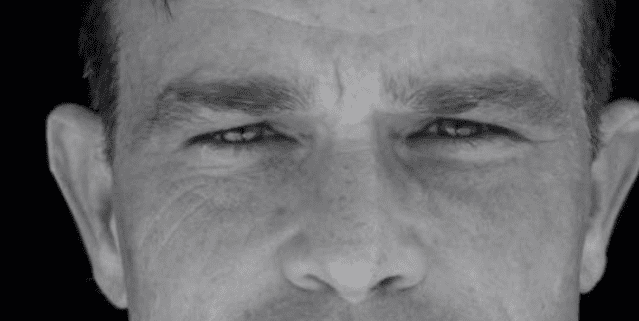 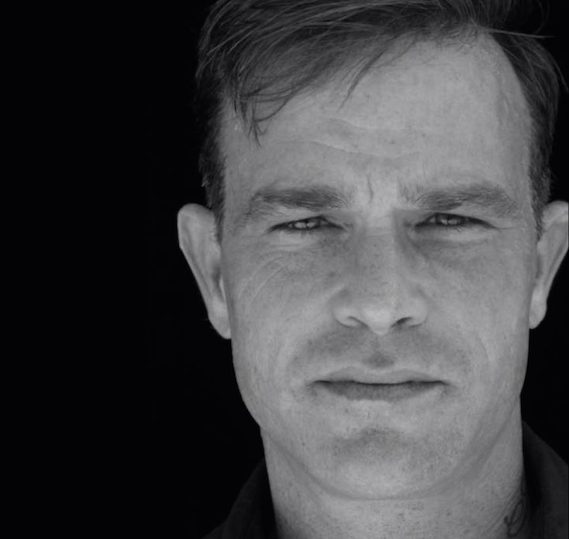 Singer-songwriter Waylon Payne has returned to Carnival Music publishing company. The son of country singer Sammi Smith and guitarist Jody Payne, he first joined Carnival Music as a writer in 2006.

Since returning to Nashville from Los Angeles, Payne has been writing and is in the studio to record the follow-up to his 2004 project, The Drifter. That album introduced “Running from the Rain,” “Pretender” and the title track. Lee Ann Womack recorded Payne’s solo-written “Solitary Thinkin'” for her 2008 album, Call Me Crazy.

“When Waylon walked back through our door this time, it was as though he’d never left,” says Carnival Music’s Frank Liddell. “Poetry, lyrics, and honesty are getting their time in the sun here in Nashville again, and I think the timing is finally right for him. Plus, he’s just an incredible talent and a good person.”

“I’m so happy to be back home at Carnival,” Payne says. “Frank was the first person who gave me a writing deal. He’s been a friend to me for 25 years. Now, he’s welcomed me back, and he didn’t have to—everyone at Carnival has shown me such compassion. I don’t think there’s anything wrong with the truth: I had a horrible drug problem. It almost killed me several times. But I just picked up my chip for being four-years sober and am so grateful. By the grace of God, I’m alive, making music again, with a lot of stories to tell. I finally feel like I’m in the right place.”