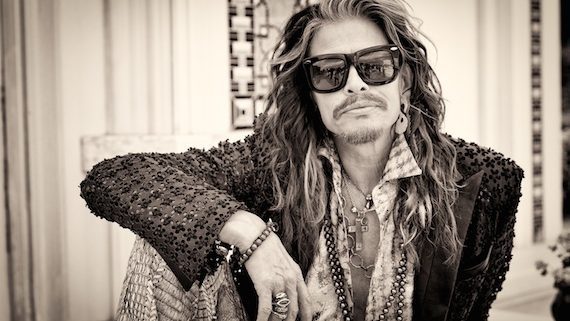 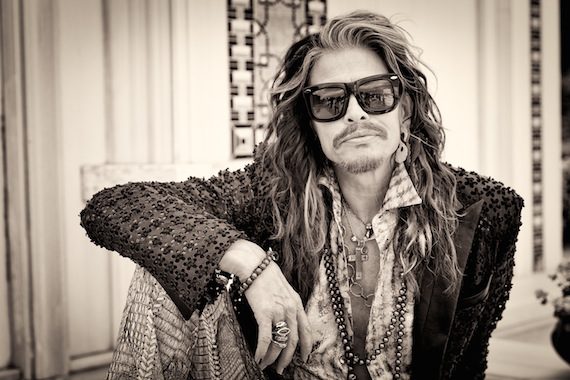 Backed by his Nashville-based band, Loving Mary, he will launch the Steven Tyler….Out on a Limb Tour on July 2 at the Venetian Theater in Las Vegas. The tour will continue through Sept. 13, concluding in Toronto.

The tour does include a Nashville date on August 17, but the venue has not yet been announced. Tickets for the tour go on sale May 14, except for the Chicago date, which goes on sale on May 13.

A Rock and Roll Hall of Fame member as lead singer of Aerosmith, Tyler is signed as a solo artist to Dot Records, an imprint of Big Machine Label Group.