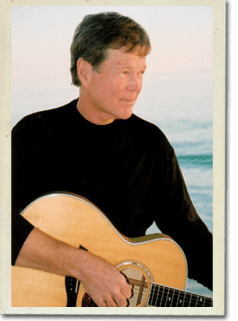 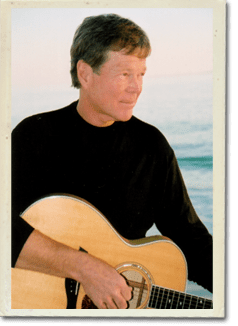 Downtown Nashville’s Vice President Steve Markland said, “It is an honor to be a part of Charlie Black’s catalogue. He’s been one of the most gifted and celebrated songwriters in Nashville for most of his illustrious career.”