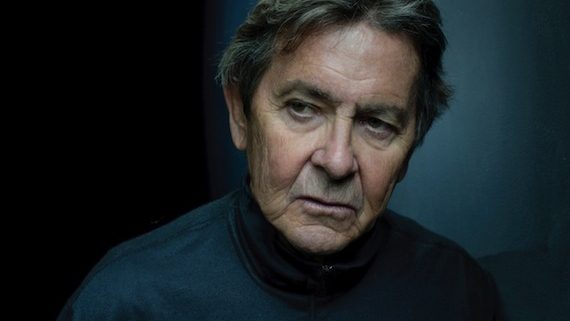 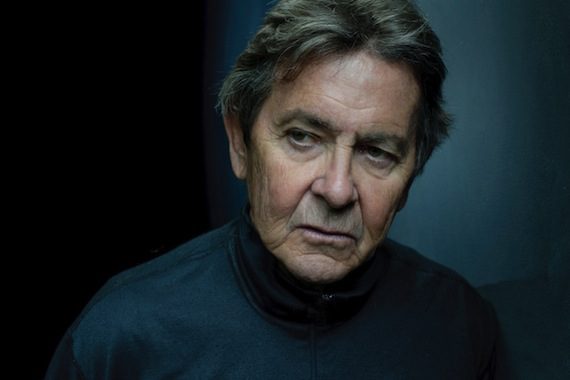 Music industry veteran Bob Neuwirth will participate in the Country Music Hall of Fame and Museum’s quarterly program series, Music Masters, on Saturday (May 7) at 1:30 p.m.

His songs include “Mercedes Benz,” written with Joplin and poet Michael McClure. Neuwirth appeared in documentaries Don’t Look Back and Eat the Document, as well as the film Renaldo & Clara. He was bandleader for Dylan’s Rolling Thunder Revue, music director for the Down from the Mountain tour, and producer of the documentary of the same name.

Presented in support of the exhibition Dylan, Cash, and the Nashville Cats: A New Music City, presented by Citi, the Los Angeles resident will discuss his career and briefly perform. During the performance, Neuwirth will be joined by multi-instrumentalist David Mansfield, who has worked with T Bone Burnett, Johnny Cash, Bob Dylan, Bruce Hornsby, Roger McGuinn, Loudon Wainwright III and others.

The interview, hosted by museum editor Michael McCall, will be held in the museum’s Ford Theater and is included with museum admission and free to museum members. The program will be streamed live at countrymusichalloffame.org/streaming.