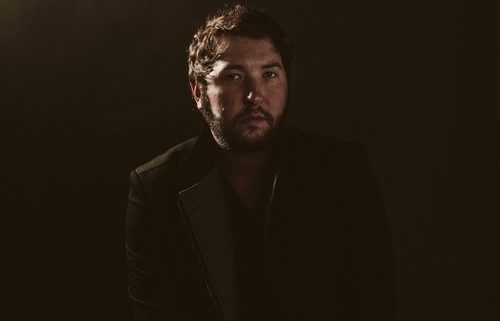 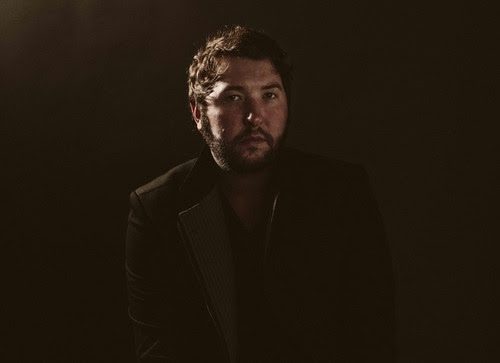 Nashville songwriter Ryan Beaver will release a new album, Rx, on May 6. Beaver co-produced the project with Jeremy Spillman and Ryan Tyndell. 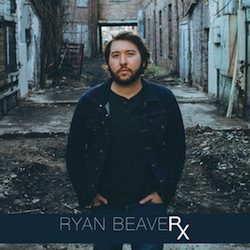 Leading up to the release, Beaver’s music has been covered by Rolling Stone Country, Stereogum and Yahoo Music.

In addition, he will open three West Coast shows for Lee Ann Womack later this month. Three shows with JJ Grey & Mofro have also been confirmed for April.

“This album is titled Rx because these songs are like medicine to me,” Beaver said. “Making this record was so much fun, and so therapeutic. These songs serve as a prescription for getting excited about music and life. And if they’re like medicine for me, maybe they will be for the listeners.”