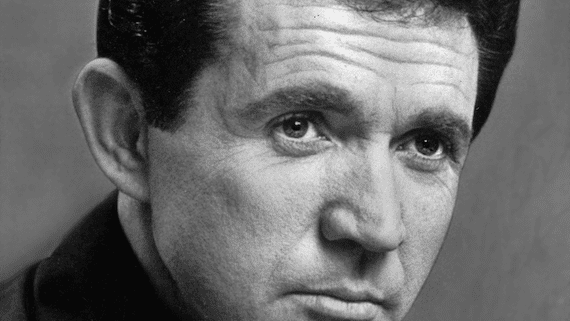 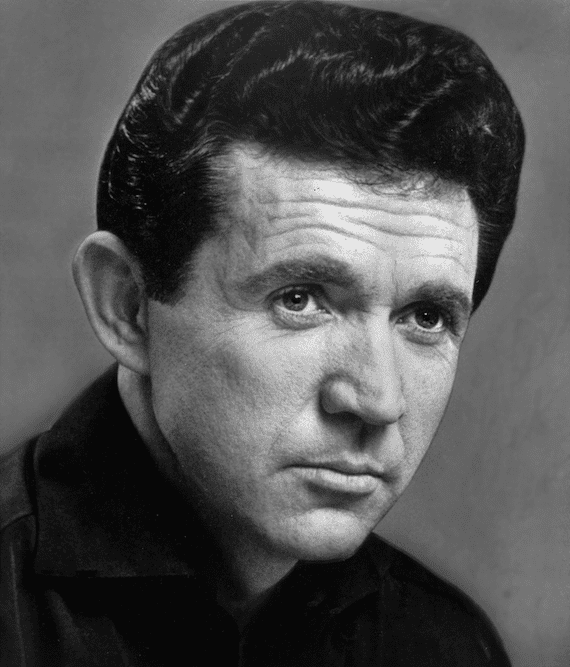 Country Music Hall of Fame member Sonny James, one of the genre’s most prolific hit makers, has passed away at age 86.

Known as “The Southern Gentleman,” James died on Feb. 22, according to his website. In 1967, James became the first host of the CMA Awards. He was the first Nashville country star to get a star in the Hollywood Walk of Fame.

During his long career, he placed more than 70 titles on the country hit parade and scored 43 Top 10 hits. Between 1967 and 1972, he had 16 consecutive No. 1 singles on the Billboard country chart.

In 1956-57, his singles “Young Love” and “First Date, First Kiss, First Love” became pop-crossover, teen-music successes. More than a dozen of his other country singles also placed on the pop charts.

He was born James Hugh Loden on May 1, 1929. The family’s hometown was Hackelburg, Alabama, which is where he began his career. He began playing guitar, mandolin and fiddle before he reached his teens and was soon touring with his parents and sister as The Loden Family. By the 1940s, the Lodens were regulars on WNOX in Knoxville.

Sonny James served in the National Guard during the Korean War. While overseas, he began writing songs for the first time. Following his discharge, he travelled to Nashville. Chet Atkins, who’d known him in Knoxville, admired his flat-top guitar skills and became his mentor. Atkins introduced him to Capitol Records executive Ken Nelson, who offered Sonny James a recording contract.

During the 1950s, he was also a regular on TV’s The Ozark Jubilee. He got his star in Hollywood in 1961. The following year, he was invited to join the cast of the Grand Ole Opry.

His permanent return to the country hit parade began with 1963’s “The Minute You’re Gone.” An even bigger country hit came the following year, “You’re the Only World I Know.”

In 1967, he and Bobbie Gentry were chosen to co-host the first CMA Awards show. The show began its long run as a network television staple the following year.

Sonny James played guitar on all of his recording sessions and his live shows always showcased his acoustic-guitar prowess. His soft-spoken humility and courtly manners brought him the nickname “The Southern Gentleman.”

In 1971, a cassette of his music accompanied the Apollo 14 space mission. He was rewarded with an American flag that had been taken to the moon.

In the 1970s, James branched out into song publishing and record production. He produced the first three albums by Marie Osmond. The first one included her breakthrough country hit, 1973’s “Paper Roses.”

In his own recording career, he signed with Columbia Records and immediately scored a No. 1 hit with 1972’s “When the Snow Is on the Roses.” Another notable big song for James during this era was 1974’s “Is It Wrong (For Loving You).”

In 1977, he traveled to the Tennessee State Penitentiary to record In Prison, In Person. A country band of inmates accompanied him on this landmark album.

Sonny James retired from live performing in 1983. He was inducted into the Country Music Hall of Fame in 2006.

He is survived by his wife Doris. Funeral arrangements have not been announced.