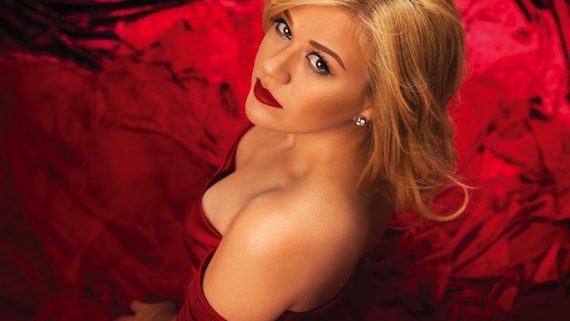 ASCAP Is Making a List … of New Holiday Favorites 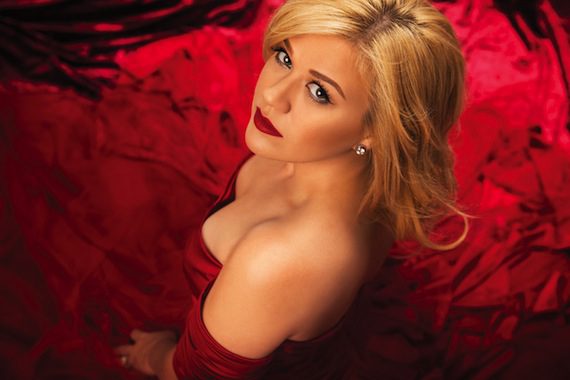 Christmas tunes recorded by Kelly Clarkson, Kenny Chesney, Darius Rucker and Meghan Trainor are included on a new holiday-themed list from ASCAP. Narrowing down selections from songs that were first released in 2013 and 2014, the 10 most-performed, original ASCAP holiday selections across terrestrial and satellite radio are listed below: 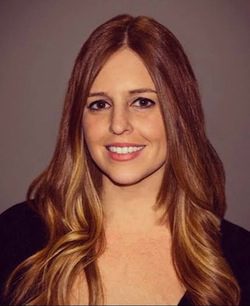 Lucia Kaminsky has joined Borman Entertainment as Director of Digital. She will report to Cameo Carlson.

Kamisnky began her career in music as a music writer at age 15. After receiving her B.A. in Music Industry, she worked as a live production coordinator for Walt Disney Entertainment in São Paulo, Brazil, and tour manager/production for the Memphis in May International Festival.

She was with the Memphis Chapter of The Recording Academy for six years. As the Senior Project Coordinator, she focused on event production, membership outreach, and digital content production for the Grammy sites.

For the past two years, she has been managing strategic partnerships at Warner Music Nashville.

Digital music distributor ONErpm surpassed 1 billion monthly views on YouTube, with over 31 million subscribers. The move cements the company as one of the world’s fastest-growing multi-channel networks. In the past year, ONErpm doubled the number of channels in the network and experienced a five-fold increase in subscribers, while monthly video views jumped over 160 percent.

ONErpm’s success on YouTube is a result of improved marketing tactics and channel optimization, combined with cross-promoting similar channels within the network to find audiences with common interests. With offices in the U.S. (including Nashville), Mexico, Brazil, Colombia, and Argentina, creators are constantly being introduced to new territories, with the support of localized marketing.

CEO Emmanuel Zunz adds, “Channels in our network don’t operate in a vacuum. We employ the combined promotional force of our creators to make sure each channel is exposed to new audiences, locally and internationally.”