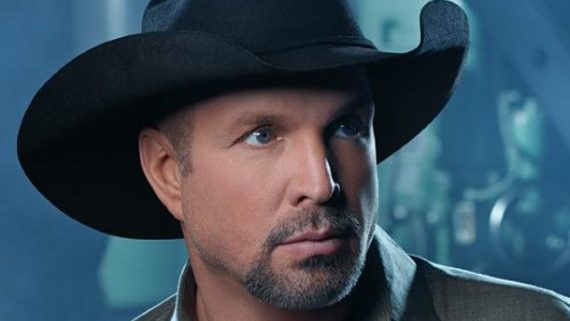 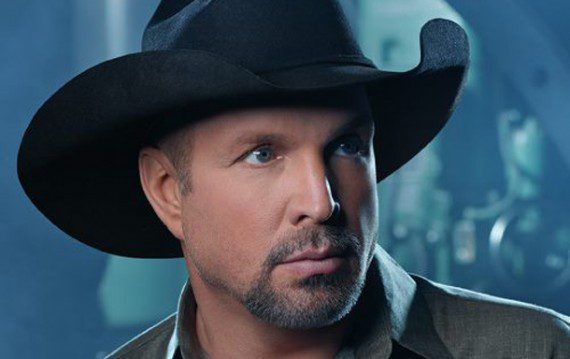 Garth Brooks will play four shows at the Las Vegas Arena over the 4th of July weekend as part of the Garth Brooks World Tour featuring Trisha Yearwood.

“Vegas HAS to be different. The city, the venue and the people demand it,” Brooks said. “With the help of the city, itself, this run of shows will be a ‘once-in-a-lifetime’ experience.”