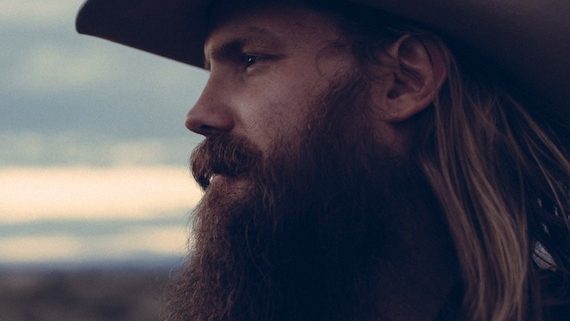 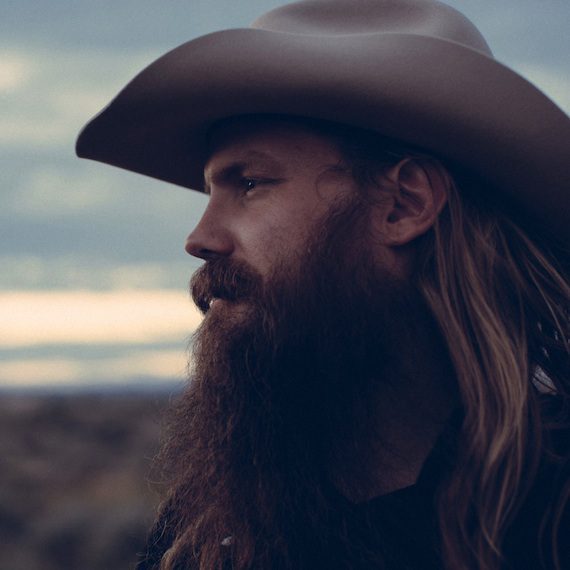 The Recording Academy has confirmed to MusicRow that Mercury artist Chris Stapleton is ineligible for a Best New Artist nomination, due to previous nominations while lead singer for the bluegrass group The SteelDrivers. Final nominees will be revealed Monday (Dec. 7).

However, Stapleton could potentially earn nominations in other Grammy categories, including best country album for Traveller, which was released in May.

At the CMA Awards in November Stapleton swept every category he was nominated in, taking home trophies for New Artist of the Year, Male Vocalist of the Year, and Album of the Year. His duet performance with Justin Timberlake made additional headlines and launched Stapleton’s single “Tennessee Whiskey” to the top of the country digital tracks charts. Traveller has sold nearly 350,000 copies since that CMA broadcast, closing in on almost 450,000 units so far.

As the music industry waits in anticipation for Monday’s reveal of those final Grammy nods, chatter inevitably turns to speculation of which other country artists may contend as a final nominee for the all-genre Best New Artist award, as Stapleton seemed to be a frontrunner.

In 10 out of the past 11 years, a country artist has earned a nomination slot for Best New Artist. Four country artists have won the honor including Bobbie Gentry (1968), LeAnn Rimes (1997), Carrie Underwood (2007) and Zac Brown Band (2010). Current country entertainer Darius Rucker earned the award in 1996 when he was lead singer of Hootie & The Blowfish. The Recording Academy’s Best New Artist award has been given since 1959.

The 2016 Grammy Awards will take place on Monday, Feb. 15 airing on CBS from the Staples Center in Los Angeles.