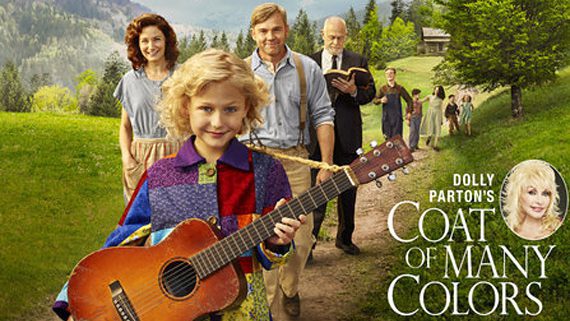 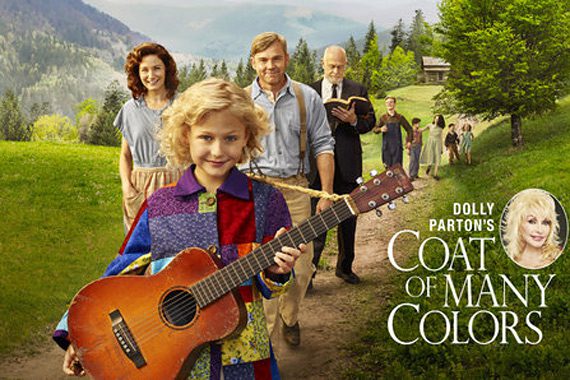 NBC has unveiled a three-minute preview of the movie special, Dolly Parton‘s Coat of Many Colors.

The upcoming primetime special was inspired by a true story from Parton’s life growing up in East Tennessee’s Great Smoky Mountains in 1955. It is neither a biopic nor a musical about the country music legend’s whole life and performing career, but rather a family-oriented, faith-based story about the incidents in her and her family’s life around the time she was 9 years old.

Alyvia Alyn Lind will portray 9-year-old Parton, with Jennifer Nettles as Parton’s mother, Ricky Schroder as her father and Gerald McRaney as her grandfather.

Dolly Parton’s Coat of Many Colors is written by Pamela K. Long. She executive produces with Sam Haskell and Parton. The film is a production of Magnolia Hill Entertainment and DP Productions in association with Warner Bros. Television. Stephen Herek directs.