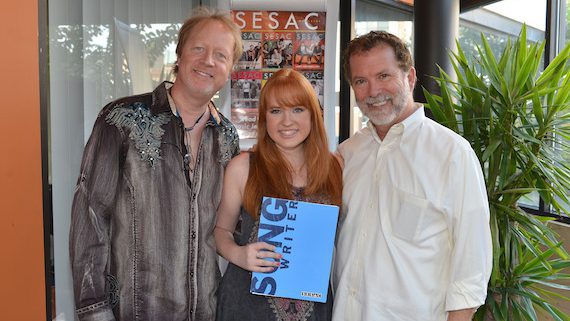 SESAC has announced the signing of songwriters Ron Wallace and Skylar Wallace for representation. The talented father and daughter stopped by SESAC’s Nashville headquarters recently to finalize the new partnership and celebrate with SESAC’s Dennis Lord. 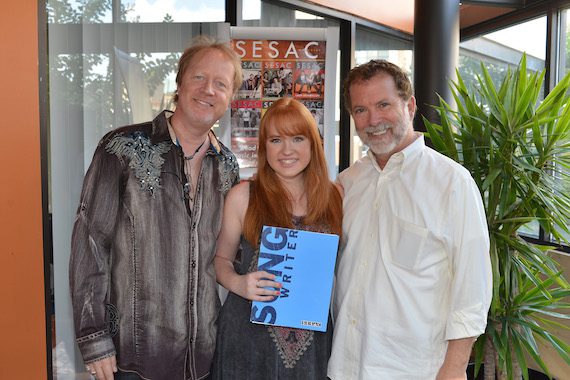 “We are so excited how this year’s event turned out,” says TCW co-founder and Executive Director Chris Lisle.  “When this idea came to fruition five years ago, we never imagined how big it would be or the impact it would have.  Here’s to 2016!”

“This is my favorite workshop to date,” adds TCW co-founder Erik Parker.  “The number of attendees as well as the quality of the content make this year’s event awesome! 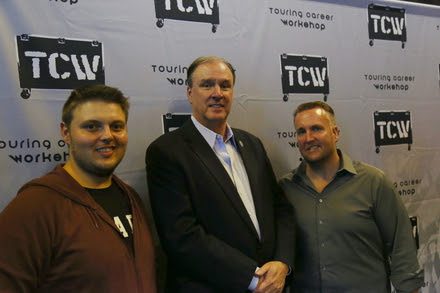 Music industry executive Susan Nadler will sign copies of her newly released book, Silfa, at Eileen Fisher at The Mall at Green Hills. The signing will take place Dec. 2 from 6 p.m.-8 p.m. Light refreshments will be served. Guests can receive a free copy of the book with a purchase of $50 or more.

During her career, Nadler served as publicist for artists such as Tammy Wynette, Bobby Blue Bland, and Clint Black before joining forces with Evelyn Shriver to run Asylum Records from 1998-2001. It was there they released George Jones’ Grammy-winning album, Cold Hard Truth. In 2001, she and Shriver launched Bandit Records to release the final 10 years of critically acclaimed records by Jones. Along the way, she managed the career of country singer Lorrie Morgan, handled publicity for Farm Aid, and served as talent manager of the TV show Soundstage. 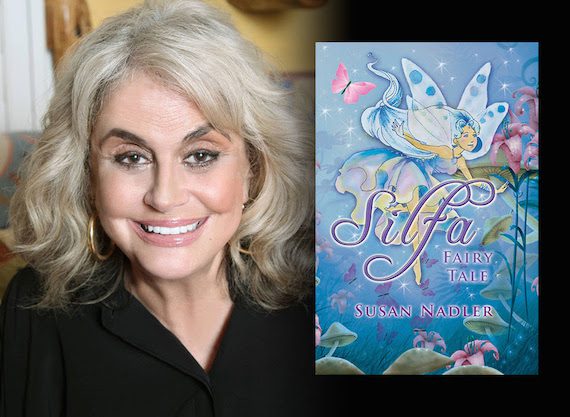