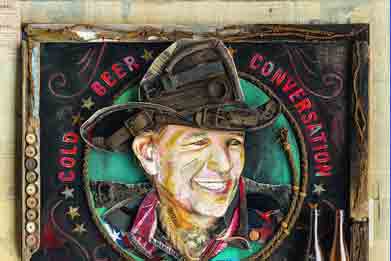 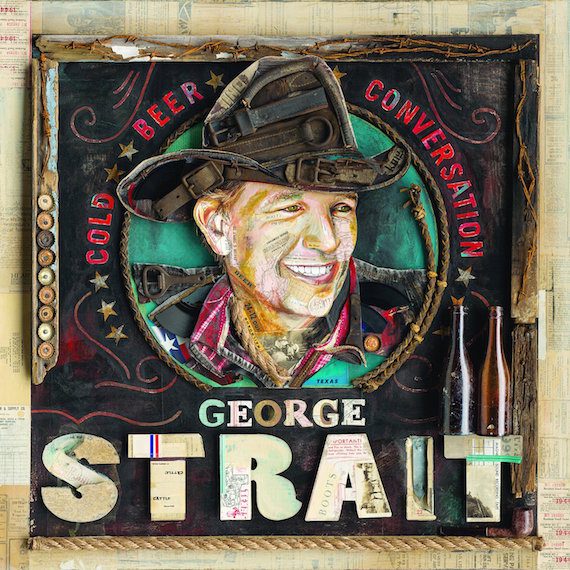 George Strait serves up another No. 1 album with Cold Beer Conversation, which lands at the top in its second week. Upon release, the country legend’s newest set was eclipsed by Don Henley’s Cass County, which enters at No. 2 in its second week.

Although both sets dropped in sales in their second week, Strait still moved 30K units, with Henley just behind at 28K units. 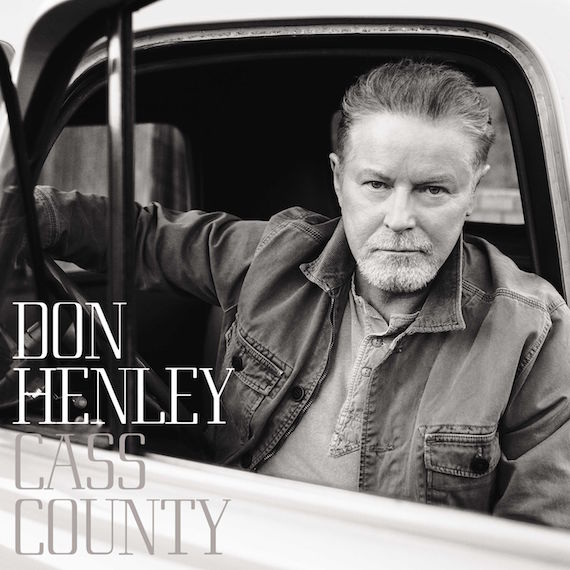 Meanwhile, Thomas Rhett’s Tangled Up holds the No. 3 spot with 21K units, nearly tying with Luke Bryan’s Kill the Lights at No. 4 — with less than 50 units between them. In a repeat from last week, Sam Hunt’s Montevallo rounds out the Top 5 with 9k.

New arrivals on the country album chart include projects by the Wood Brothers, Lauren Alaina, The Black Lillies, Kinky Friedman and Bart Crow. 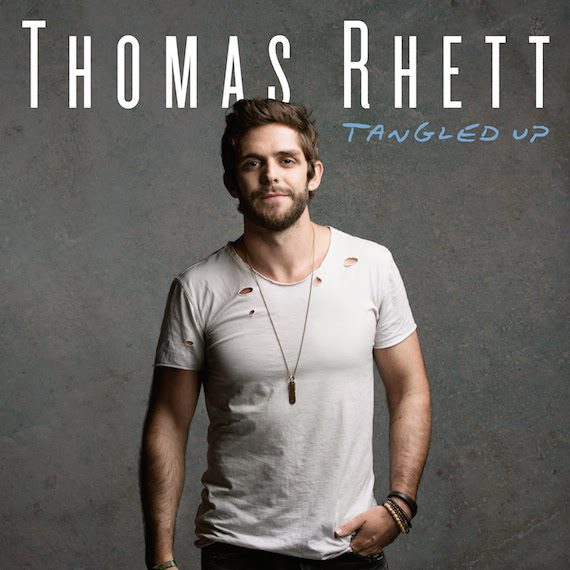 On the overall chart, Janet Jackson’s Unbreakable enters at No. 1 with 115K combined units (109K album only).

Info according to Neilsen Soundscan. 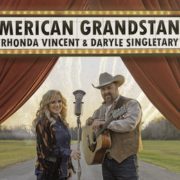 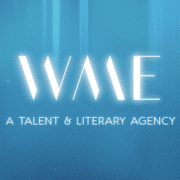 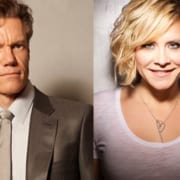