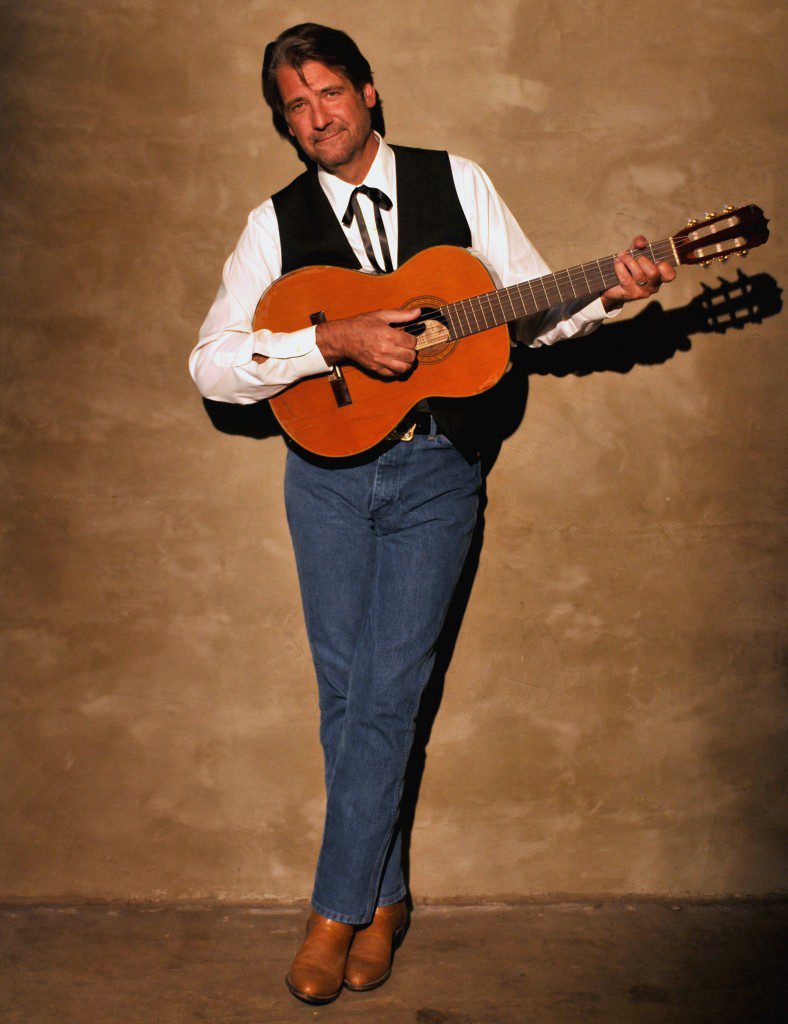 Leigh, a member of the Nashville Songwriters Hall of Fame, has written hundreds of songs, including eight No. 1 singles and 14 Top 10 hits. His catalog includes classics such as Reba’s “The Greatest Man I Never Knew,” Billy Dean’s “Somewhere In My Broken Heart,” Steve Wariner’s “Life’s Highway,” and Gayle’s signature song, “Don’t It Make My Brown Eyes Blue.” Leigh received a Grammy Award and CMA Award for Song of the Year for “Don’t It Make My Brown Eyes Blue.”

“Richard Leigh epitomizes the best in the songwriting community,” says Tim Fink, vice president, Writer/Publisher Relations, Nashville. “His talent and work ethic has resulted in a string of hits that have extended from the mid-1970s into the 21st century. Country music owes much to Richard’s creativity and I am extremely proud that he is part of the SESAC family and that we can honor him and his contribution to country music in this way.”

The SESAC Nashville Music Awards will kick off CMA Week on Sunday, Nov. 1 at the Country Music Hall of Fame & Museum.