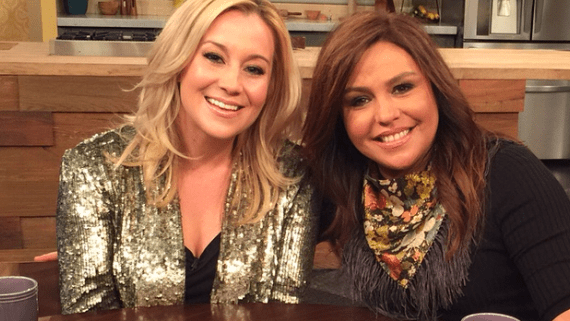 Kellie Pickler appeared as a guest on The Rachael Ray Show today (Oct. 13). Adding to her list of TV credits (American Idol, Dancing With the Stars), Pickler and her husband, songwriter Kyle Jacobs, will star in the upcoming CMT series, I Love Kellie Pickler, premiering Nov. 5. 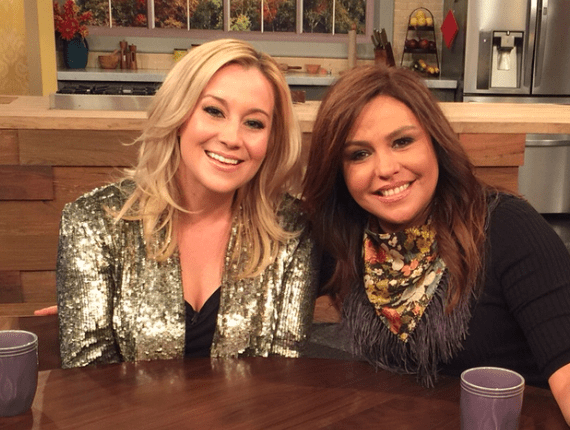 Brad Paisley will wrap up a series of free shows at college campuses this week. His nine-stop Country Nation College Tour presented by Zaxby’s will visit the University of Georgia in Athens on Thursday (Oct. 15) and conclude at the University of South Carolina in Columbia on Friday.

The final show will support and honor area residents heavily impacted by recent flooding. Many first responders and their families will be in attendance as special guests. 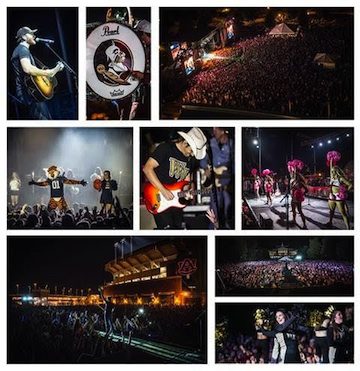 Scotty McCreery returned to his hometown of Garner, N.C., on Monday (Oct. 12) to welcome North Carolina Governor Pat McCrory, who was in the community to announce the modernization of the state’s Department of Motor Vehicles. McCreery presented the governor with a Garner T-shirt. 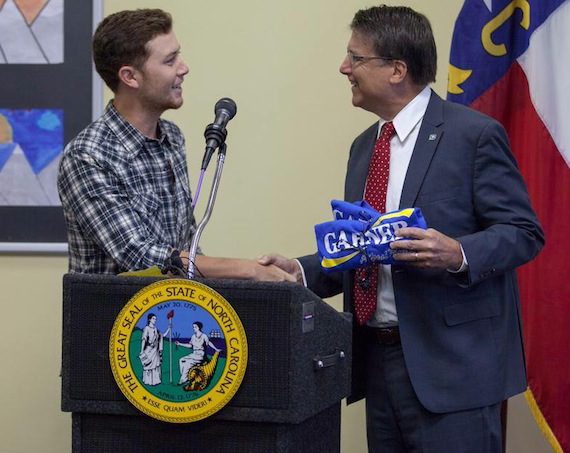 Josh Thompson has issued a six-song EP titled Change: The Lost Record exclusively on iTunes. Thompson recorded the project while signed to RCA in 2011.

He co-wrote all of the songs on the album. A second volume is expected next year.

As a recording artist, Thompson’s singles include “Way Out Here,” “Beer on the Table,” and “Won’t Be Lonely Long.” In addition to his own music, he has written songs recorded by Jason Aldean, Tim McGraw, Brad Paisley, Gary Allan, Darius Rucker and Joe Nichols. 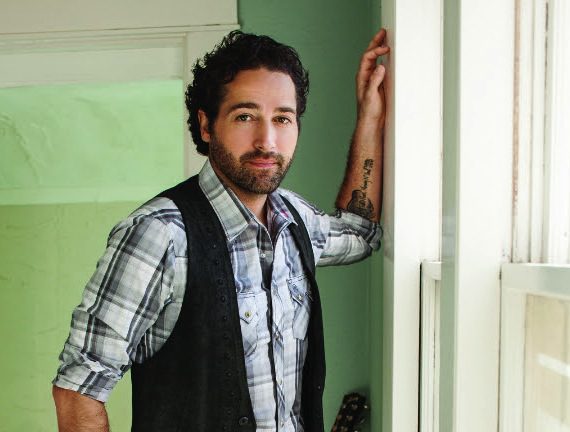