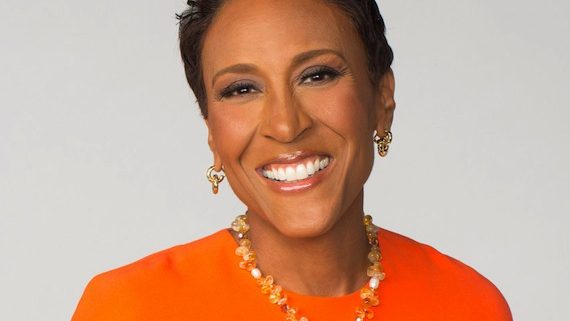 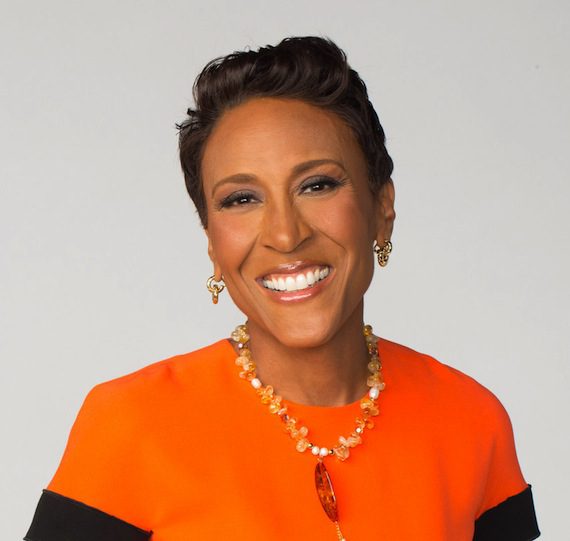 Fifteen of the most popular country crossover songs will be the subject of a new ABC special that will air Nov. 2 at 10 p.m. ET. The one-hour special is titled Countdown to the CMA Awards: Country’s Greatest Crossover Hits With Robin Roberts.

According to ABC press materials:

These songs are country to the core yet borderless on Billboard charts. They are the 15 songs that blended or transcended traditional classifications to become universal anthems. They reached outside traditional country music boundaries to reach new audiences and are the songs that have inspired movies, movements, and mega-hits.

The CMA Awards will air live from Nashville on Nov. 4 on ABC.