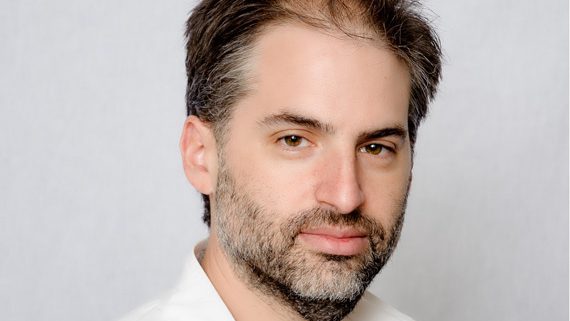 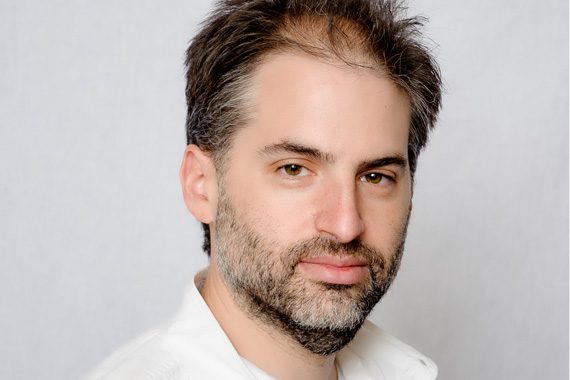 Universal Music Group (UMG) announced today (August 5) that music and media industry executive Jay Frank, who founded the music and marketing analytics companies DigSin and DigMark and who previously held positions with Viacom’s CMT and Yahoo!, has been named to the newly created role of Senior Vice President of Global Streaming Marketing.

Frank and his employees will remain based in the Nashville headquarters of DigSin and DigMark, responsible for using data and analytics to maximize the performance of Universal Music’s artists across all streaming platforms, evaluate the effectiveness of the company’s global streaming marketing efforts and identify opportunities for artists on streaming platforms.

He will also oversee the curation and management of Universal Music’s global playlists, coordinate a cohesive worldwide playlist strategy across the company’s labels and work with third-party playlist owners to promote artists.

“As the popularity of streaming services continues to grow, it’s important that our artists and labels are well-positioned in their home territory as well as globally to maximize on the opportunities provided by these new platforms,” said Anthony. “Jay and his team bring a proven track record of helping labels successfully support artists on emerging streaming services around the world.”

“With streaming, we are working in a new landscape of constant consumer interaction that extends well beyond a single transaction,” said Kronfeld. “To harness the potential of this connection, Jay and his team will incorporate new data-driven methods to maximize the exposure of our artists and create new opportunities on popular streaming services.”

“Streaming is opening new opportunities daily for artist discovery leading to strong bonds between artists and fans,” Frank said.  “Successful campaigns will lead to enormous opportunity for new releases and catalog alike. It’s an honor to join Universal Music and work with such a forward-looking executive team on harnessing the incredible power of discovery represented by playlists.”

Frank founded DigSin as a singles-focused music company that leverages streaming promotion. He later founded DigMark to design and implement data-driven marketing campaigns. Frank is also the author of books about how technology has changed music discovery and how musicians can create inexpensive online marketing opportunities.

Frank holds a Bachelor of Science degree from Ithaca College in Ithaca, NY, and sits on the Board of Directors of The Community Foundation of Middle Tennessee and Leadership Music. 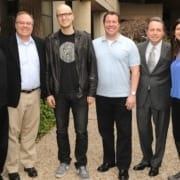 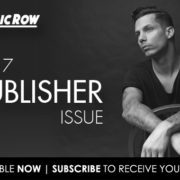 On The Cover: 2017 ‘MusicRow’ Publisher Issue