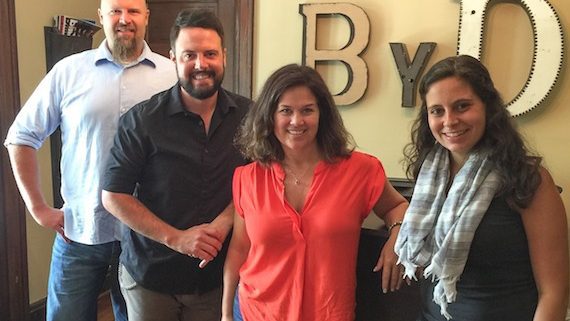 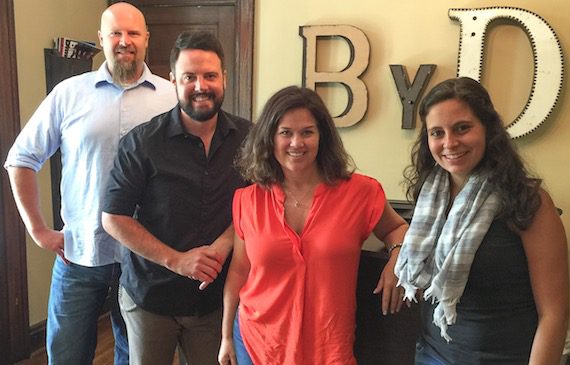 Big Yellow Dog Music has signed songwriter/producer Dan Agee to an exclusive publishing agreement. Agee previously toured as the Musical Director for Red Bow recording artist, Joe Nichols. Most recently he has been in the studio producing the latest project for Jessie James Decker. The first single, “Lights Down Low,” debuted at No. 1 on the iTunes Country Chart, and sold over 18K downloads during the first week.

“Dan is an asset both in the commercial and sync world for Big Yellow Dog Music. We are excited for all the success ahead for him,” says VP Creative Film & TV, Devon Devries.