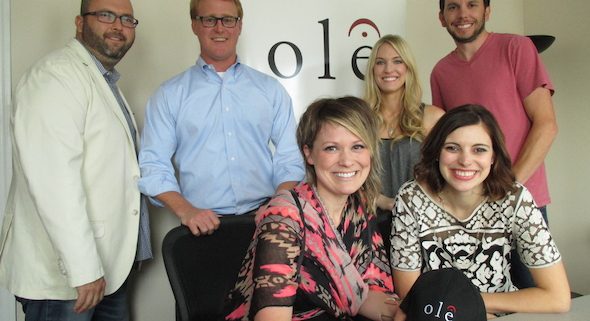 ole has signed songwriter April Geesbreght to a worldwide publishing deal. Geesbreght penned Aaron Shust’s “My Hope Is in You,” which spent 14 weeks at #1 on the Billboard Christian chart. She has also penned pop, country, and children’s songs in addition to tracks for TV and film. She is currently writing with Lauren Alaina and Cassadee Pope and several other artists for their upcoming projects. 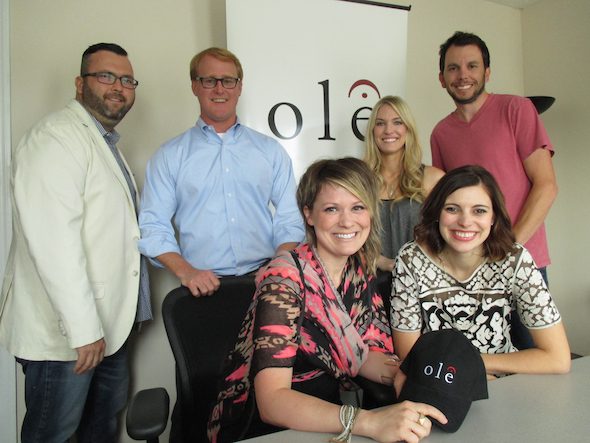 Max T. Barnes has inked an exclusive agreement with Eleven Eleven Publishing. Barnes’ penned tunes include Collin Raye’s “Love, Me,” Diamond Rio’s “How Your Love Makes Me Feel,” Randy Travis’ “Before You Kill Us All,” and many others. Barnes joins a stable of writers at Eleven Eleven that includes Nathan Bell, Doug Gill, Angela Kaset, Charley Stefl and Wendy Waldman. 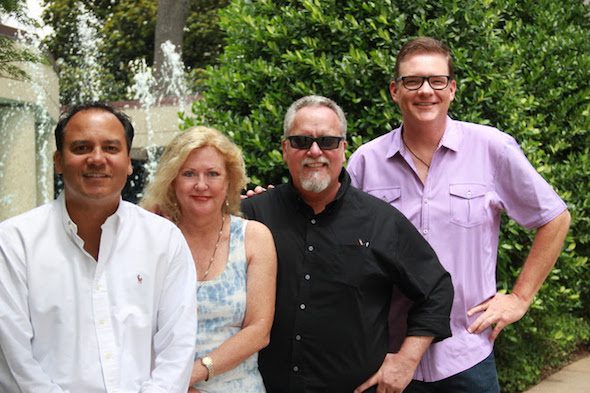 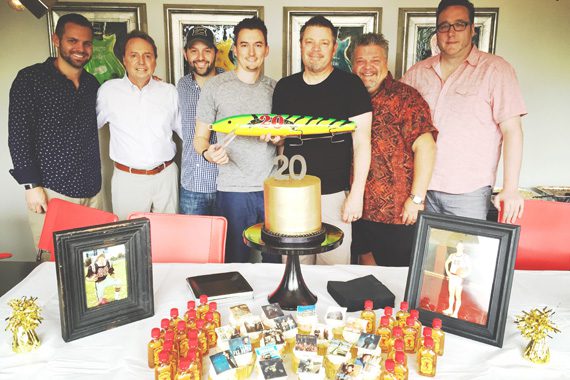 The Music Row Administrators Group is celebrating its 16th anniversary June 18 at 1:00 p.m. with a luncheon in the ASCAP First Floor Conference Room. Attendees should bring their own lunch for the party, (brown bag or take-out), but drinks and an anniversary cake will be provided for the celebration.

Founded in 1999 by Shirley Hutchins and the late Peggy Bradley, the group began as an informal, monthly, brown bag lunch meeting to discuss new use license requests, complicated changing royalty issues and assist the small band of indie publishers and administrators with questions.