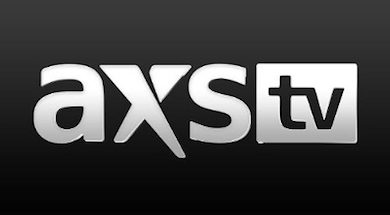 AXS TV has inked a multi-year licensing agreement with Disney-ABC for off-network rights to air the first three seasons of the ABC drama Nashville. The deal awards AXS the exclusive prime-time cable TV premiere of the series, which will begin airing on the network this fall.

Nashville debuted on ABC in 2012 and recently concluded its third season, which drew an average of nearly eight million viewers per week. The series has spawned six Music of Nashville soundtracks which have collectively sold nearly one million units and over four million tracks to date, as well as a Christmas album and two Nashville: On The Record CDs and TV specials.

“Nashville is the perfect complement to our growing lineup of music-inspired series,” said Mark Cuban, CEO of AXS TV. “With its talented cast, dramatic storylines and powerful performances from industry icons and rising stars, we are confident that Nashville will connect with our viewers, while attracting a new audience of those who may have missed out on watching from the beginning of the series. This will also be a great opportunity for its devoted fan base to experience Nashville all over again.”

The series is produced by Lionsgate Television, ABC Studios and Opry Entertainment, and executive produced by Dee Johnson, Callie Khouri and Steve Buchanan.

Season four is set to premiere Sept. 23 on ABC.