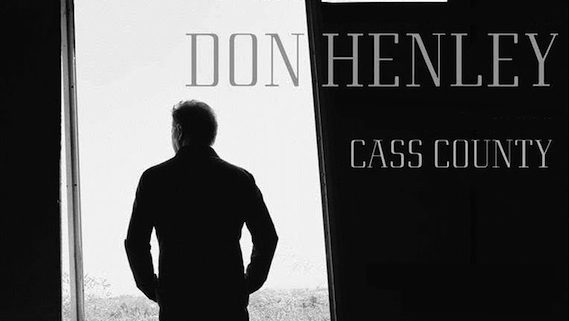 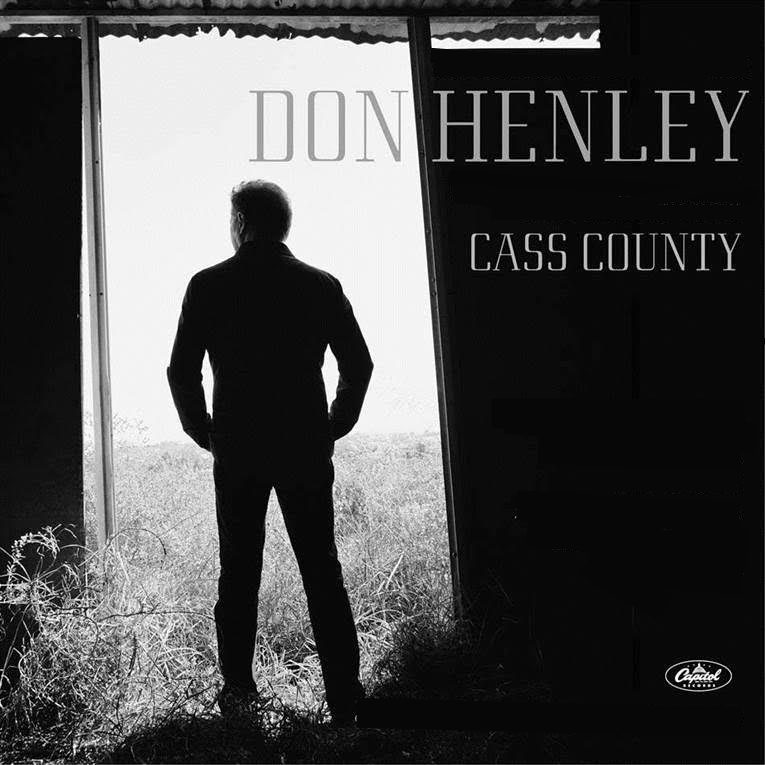 The hottest ticket of the day was an invitation to the Don Henley listening party at the Ruby event space on Wedgewood Avenue late in the day (6/11). I mean, it’s Don friggin’ HENLEY, people.

“We wanted to give everybody a reason to get out of downtown,” said droll host John Grady. “What an honor it is for me to present this music to you….I can’t stop listening to this record.”

He first played the Tift Merritt song “Bramble Rose,” a mandolin waltz featuring Henely, Mick Jagger and Miranda Lambert. The breathtaking, steel-soaked ballad “The Cost of Living” co-stars Henley with Merle Haggard. “Take a Picture of This” has the throb and lush melody of a classic Henley solo outing. The Martina McBride duet “That Old Flame” rocks like a No. 1 stone smash. Trisha Yearwood is the harmony singer on the power ballad “Words Can Break Your Heart.”

The Louvin Brothers chestnut “When I Stop Dreaming” drew loud applause for its arrangement as a duet with Dolly Parton. The shambling, stately, steady “Praying for Rain” has a chorus choir featuring Vince Gill, Alison Krauss, Ashley Monroe and Yearwood. “Train in the Distance” is a rootsy, autbiographical outing with a background vocal by Lucinda Williams.

Beverly Keel did a nice one-on-one with Henley about the project, which is his first solo album in 15 years. “I enjoyed making this record more than any record I’ve made in my career,” he said. “Most of it was done in Nashville.” For more of Henley’s comments, see this afternoon’s article.

The album is called Cass County. It will be released by Capitol on the West Coast, and Grady’s I.R.S. imprint in Nashville will handle its country singles.

It would have been lovely to stay and bask in that atmosphere, but duty called.