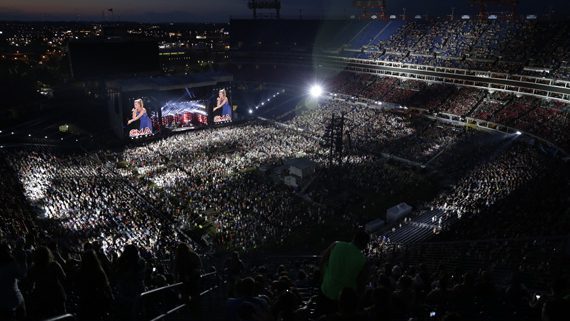 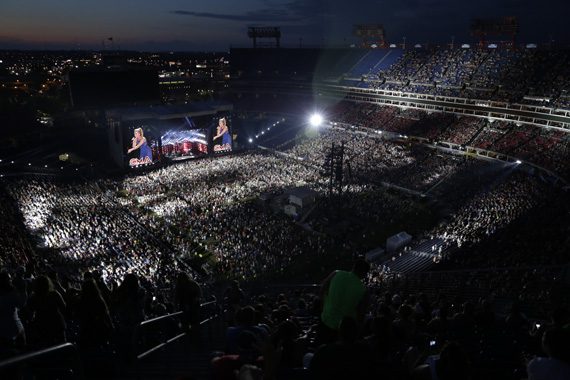 The 2015 CMA Music Festival sold out seven months in advance, prompting large, enthusiastic crowds at the numerous free stages and interactive areas, resulting in record-setting daily attendance. With the festival behind us, here are the impressive stats showing the event’s impact on Music City last week:

11 stages, seven of which were free

$11 million-plus donated by CMA to music education since 2006

43,412 clicks on the festival schedule pdf

284,855 unique visitors on cmafest.com during the Festival week (up 13 percent over last year)

31 percent of attendees traveled by airplane

72,000-plus visitors passed through the turnstiles

63 percent increase in merchandise sales over 2014

The Festival was filmed for a three-hour television special CMA Music Festival: Country’s Night to Rock airing Tuesday, Aug. 4 on ABC. It was hosted for the third time by reigning CMA Vocal Group of the Year, Little Big Town. The special debuted in 2004 and this is the 11th year it will air on ABC. Robert Deaton is the executive producer.

Tickets for 2016 CMA Music Festival, which will be held Thursday through Sunday, June 9-12, are selling fast with 62 percent of available tickets already sold to returning fans. The national on-sale date is Friday, June 19 and fans can order tickets by visiting CMAfest.com or calling the CMA Box Office at 1-800-CMA-FEST (262-3378). 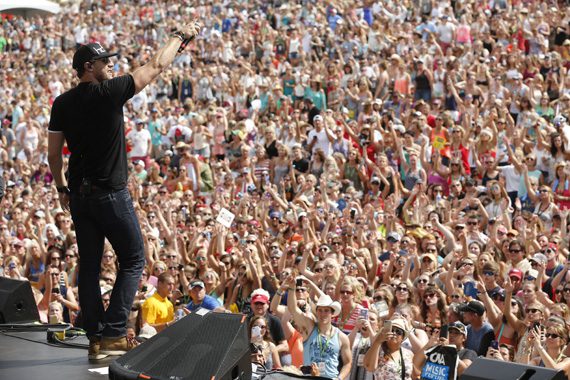 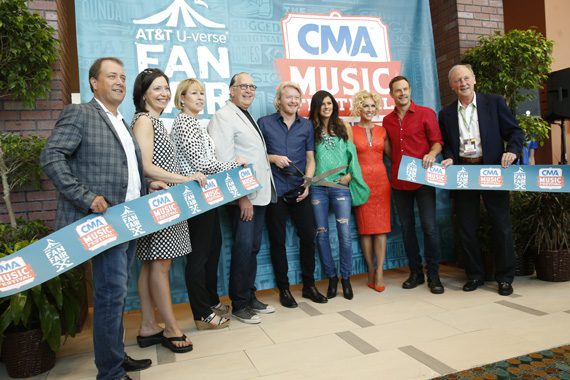 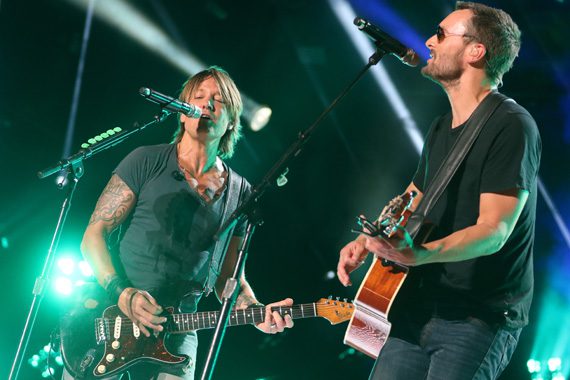 Eric Church joined Keith Urban for a performance of their No. 1 song “Raise ‘Em Up” during Sunday night’s concert at LP Field during the 2015 CMA Music Festival. Photo: John Russell/CMA 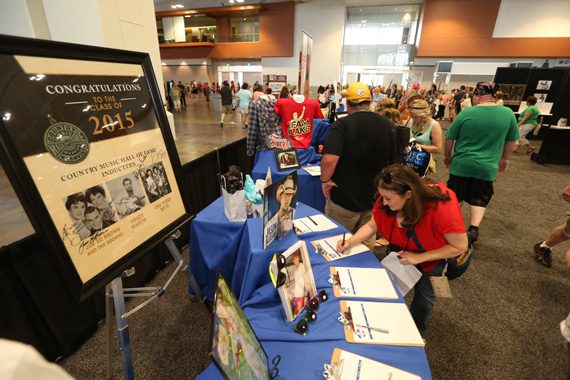