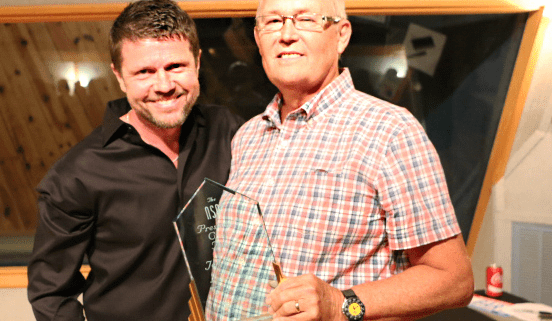 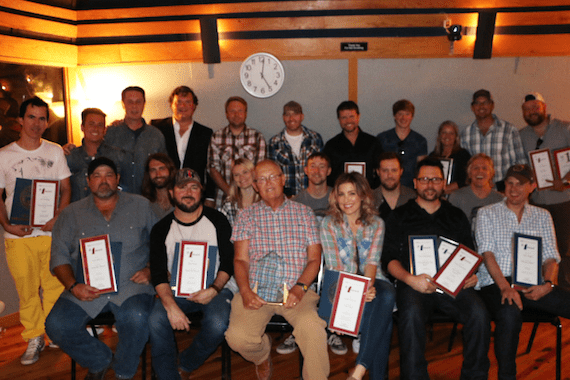 The Nashville Songwriters Association International (NSAI) honored Nashville-associated writers on Monday, May 18, 2015, at the Music Mill, NSAI’s headquarters on Music Row. The writers were honored for penning songs which topped the digital or radio airplay chart between December 2014 and March 2015.

“Come As You Are,” David Crowder, Ben Glover, Matt Maher, recorded by Crowder 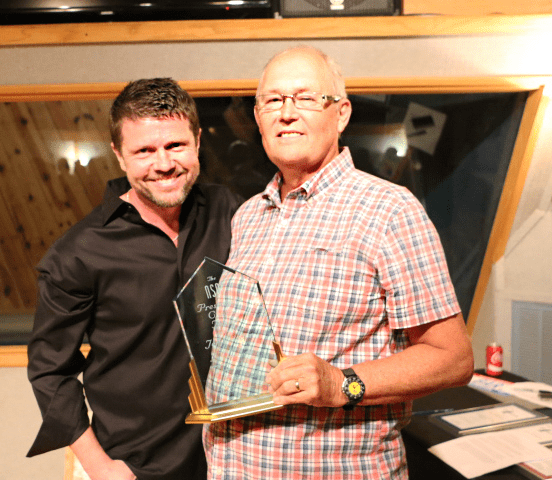