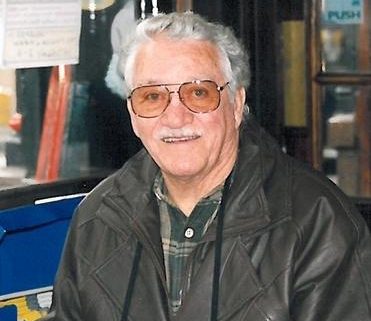 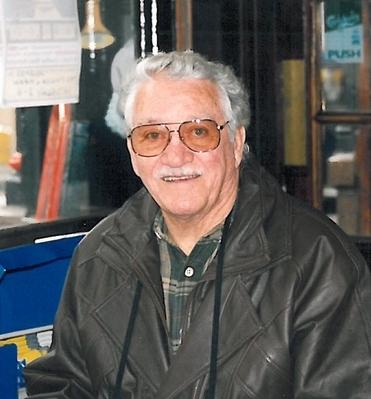 He was a steel guitarist and pianist who was in Johnny Horton’s band and performed in such groups as The Hackberry Ramblers and The Road Runners. Stegall also owned a Louisiana recording studio and several Nashville song publishing companies. He is the father of noted producer, songwriter and performer Keith Stegall.

Born Robert O. Stegall in Cortez, CO, he performed in Texas and California before settling in Shreveport, LA, the home of The Louisiana Hayride on KWKH radio. While on the Hayride, he performed alongside Jim Reeves and Hank Williams, as well as Horton. He joined the roster of Abbott Records in the early 1950s.

He taught son Keith to play guitar, which led to the boy performing on stage and having his first recording session at age eight. Keith Stegall went on to produce million-selling records for artists such as Alan Jackson and Tracy Byrd and co-write hits for Jackson, Ronnie Milsap, Mickey Gilley, Glen Campbell, Travis Tritt, Clay Walker and more. Like his father, he also became a recording artist.

While Keith was growing up, Bob Stegall’s business interests included owning a Gulf Oil service station in Bossier City, LA, as well as a child-care center and the Beech Springs Recording Studio in Haughton, LA.

For the past 25 years, Bob Stegall has been a music publisher in Nashville. Working from an office in Berry Hill, he established Jenerilin Publishing, Bob Stegall Music and Courtyard 108.

He was diagnosed with Lewy Body Disease last summer, which led to his retirement. He resided in Santa Fe, TN.

Visitation will be 5-8 p.m. today, May 29, at Williamson Memorial Funeral Home. Funeral services will be conducted at 2 p.m. on Saturday, May 30. Dr. Joe Bowers will officiate, assisted by Rev. Larry Stegall and Stan Stegall. Interment will take place in Williamson Memorial Gardens.

Memorials may be made to the Lewy Body Dementia Association. The online guest book is here.