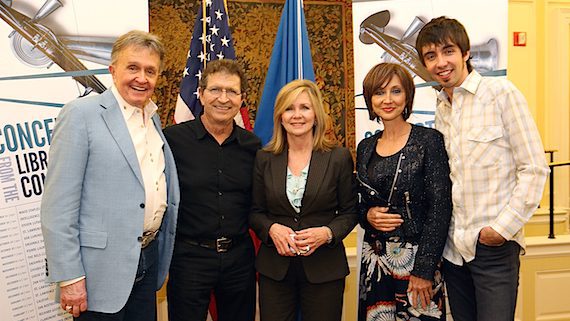 The CMA Songwriters Series returned to the Library of Congress in Washington, D.C. on Tuesday night (April 21). The sell-out crowd was treated to performances by Mo Pitney, Mac Davis, Pam Tillis and Bill Anderson. The performers gathered for a post-show reception with lawmakers and influencers including Marsha Blackburn and U.S. Rep. Jim Cooper, both of Tennessee.

The CMA Songwriters Series has been presenting some of the best of country music’s songwriters since 2005. 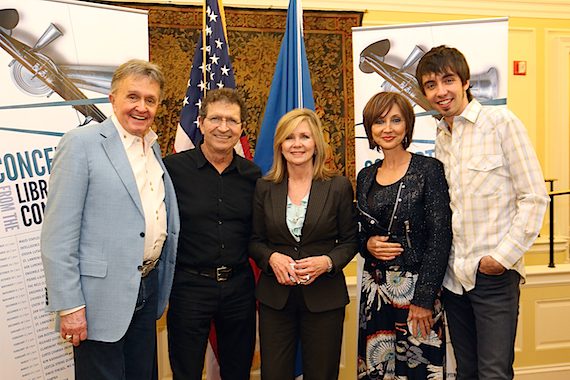 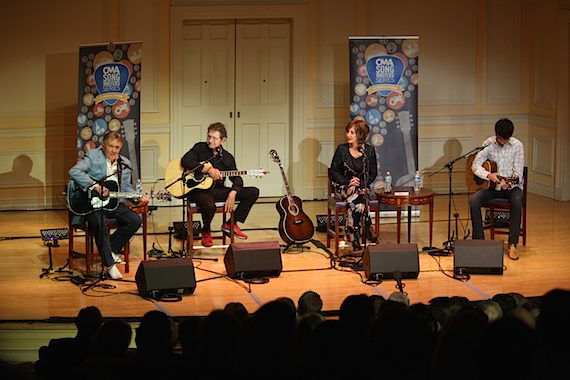