Nashville-based producer Mickey Jack Cones is currently in the studio with Joe Nichols, Trace Adkins and Thompson Square recording new projects for each artist at Westwood Studios. The studio, a log cabin in Nashville’s Berry Hill area, is owned by Cones.

Cones, a native of Texas and a graduate of Belmont University, has previously produced Dustin Lynch, Jeff Bates, Randy Houser, Exile, and the Act of Valor soundtrack. In the studio with Joe Nichols 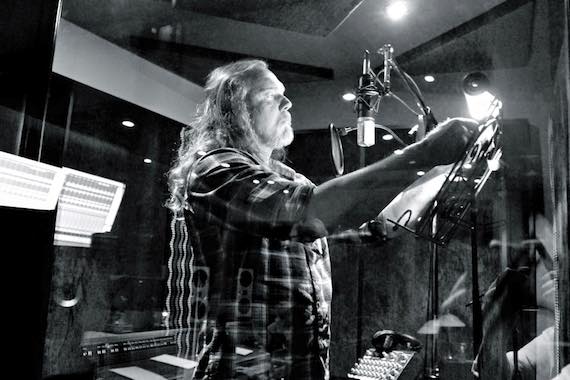 In the studio with Trace Adkins