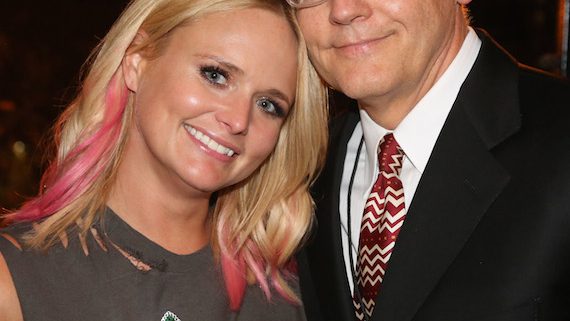 Sony Music Nashville celebrated with an after-party at The Bell Tower. The CMA telecast included performances by Sony Music Nashville artists and eight-time show hosts Brad Paisley and Carrie Underwood, as well as Kenny Chesney and Miranda Lambert, who extended her record-setting run with a sixth consecutive win as Female Vocalist. “Burning House” singer/songwriter Cam also appeared on the CMA Awards to help present the award for New Artist of the Year. 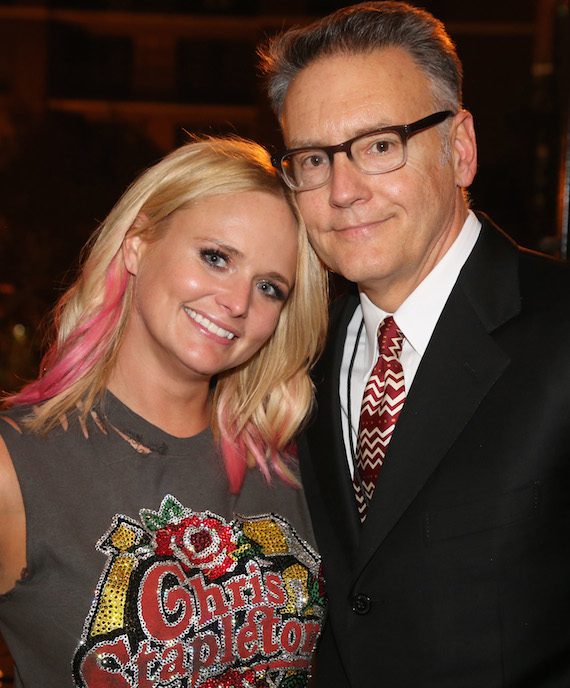 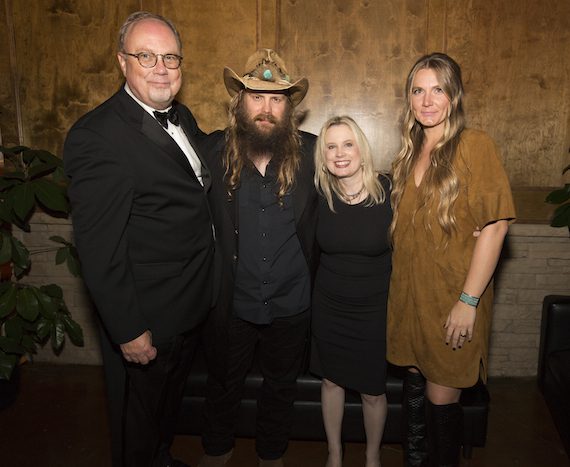 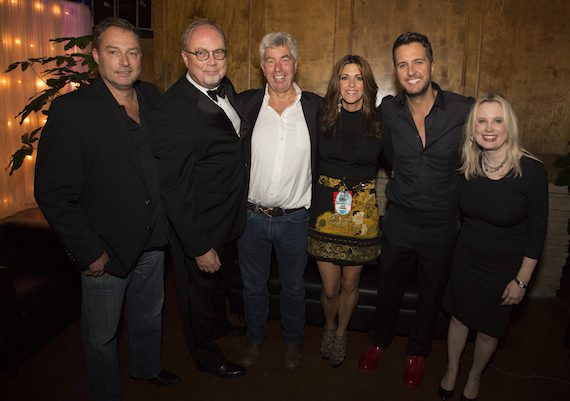 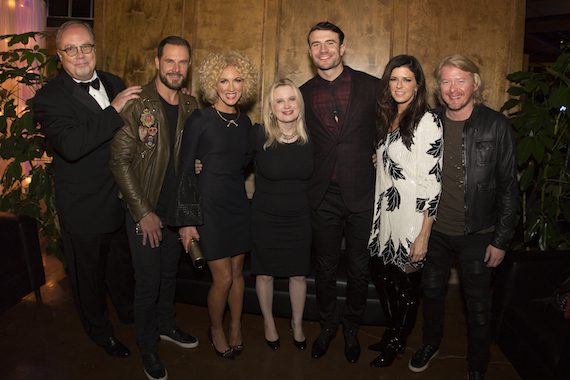 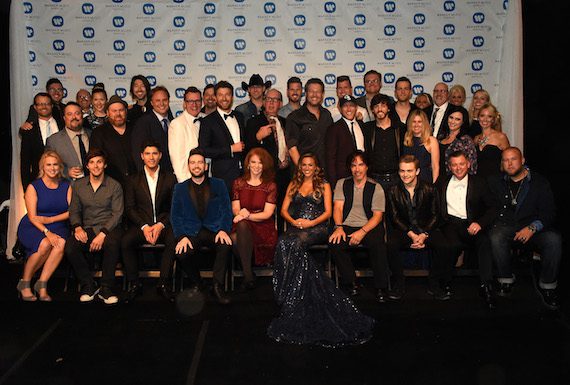 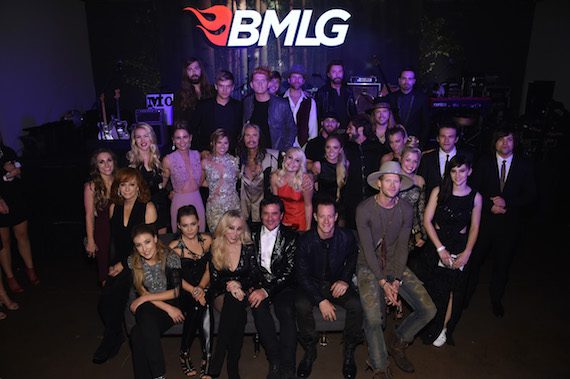 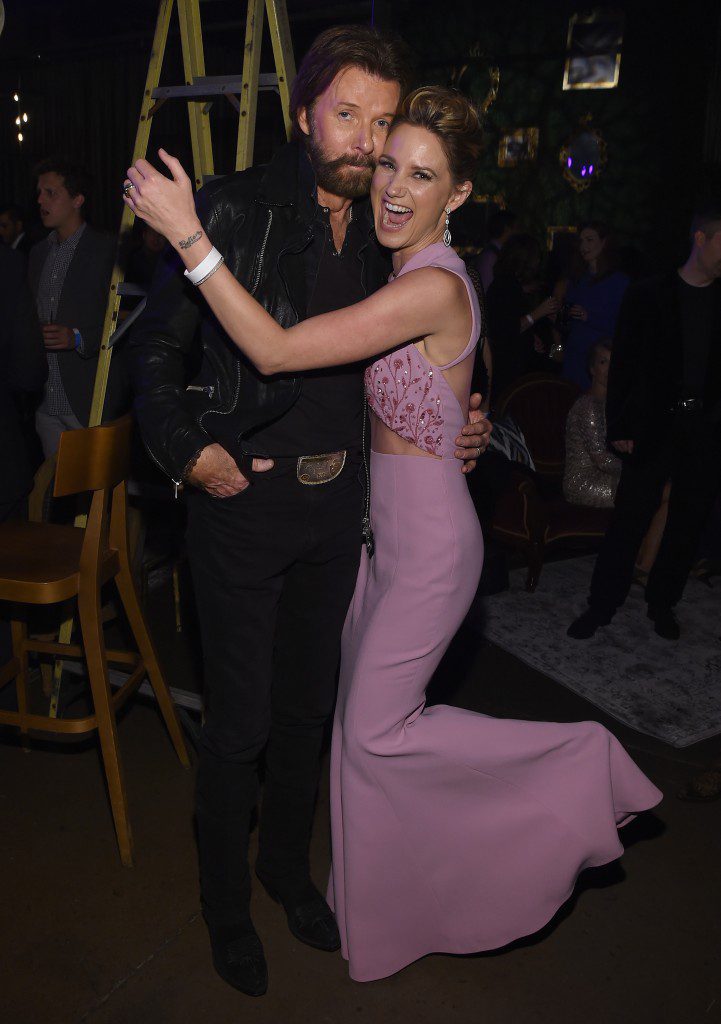 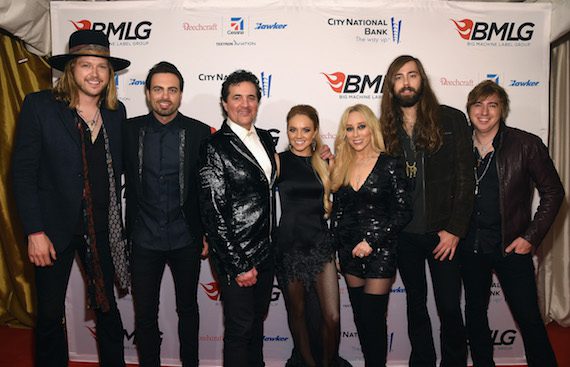 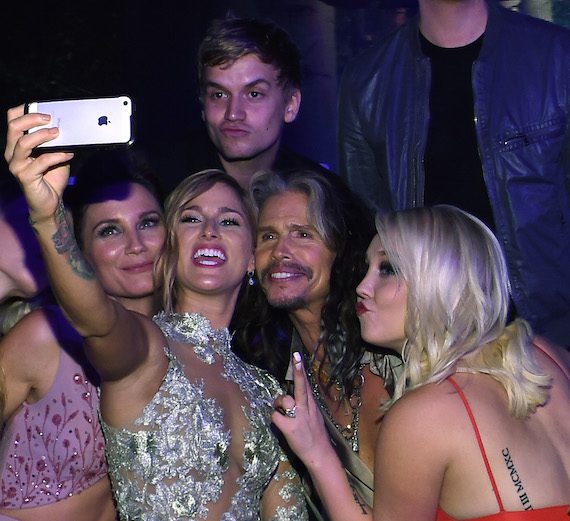