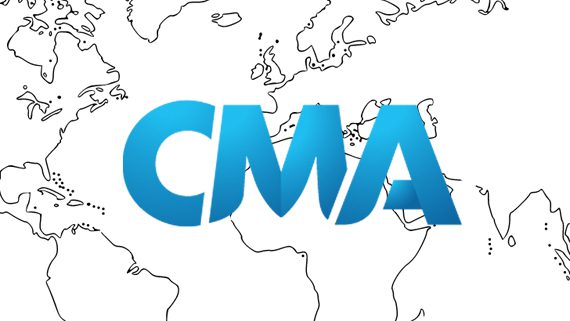 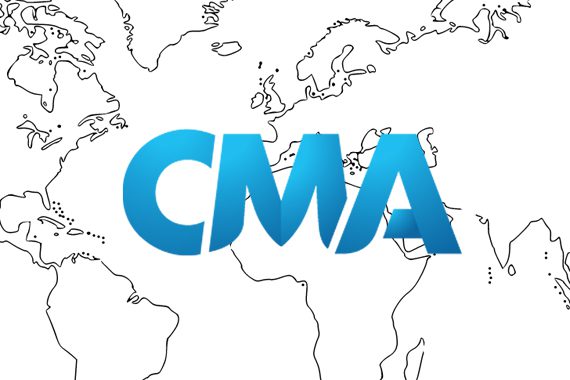 The open-to-the-public event will offer international food and beverage vendors with performances by country artists from Australia, Brazil, Canada, Ireland, Netherlands, New Zealand, and the U.K. (full list below). Previously known as the Global Artist Party after beginning in 2004, the concert has grown to a capacity crowd of fans and press from around the world.

“This event continues to grow in attendance and popularity with our fans,” said Sarah Trahern, CMA Chief Executive Officer. “Each of the artists performing has already achieved a high degree of notoriety abroad and GlobaLive! provides these performers a platform to reach and cultivate domestic fans, as well as garnering attention from the music industry.”

“We are excited about this year’s lineup and the burgeoning popularity of country music overseas,” said Jeff Walker, CMA Board member and executive producer of CMA World GlobaLive! with associate producer Matt Watkins and music coordinator Mark Moffatt. “By presenting shows like GlobaLive!; participating in events like C2C in the U.K., Dublin, and Scandinavia; and our ongoing outreach to other international country music organizations, we are creating an environment to escalate the expansion of the country music brand around the world.”

Brazil
Indiana – Members Annah and Dino Scarpelli have been performing for more than 10 years on live, No. 1-rated TV show, Panico na Band