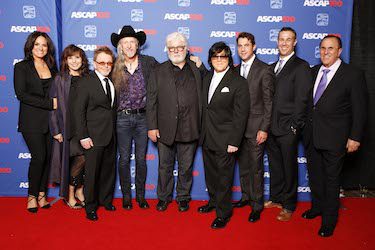 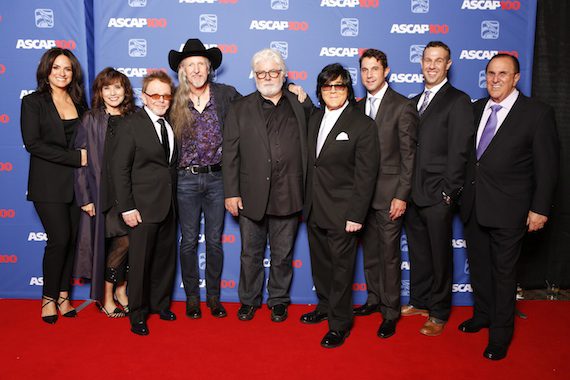 The American Society of Composers, Authors and Publishers (ASCAP) has announced that it will honor rock icons The Doobie Brothers with the prestigious ASCAP Voice of Music Award during its 32nd annual Pop Music Awards. The invitation-only gala will take place on April 29, 2015 at the Loews Hollywood Hotel in Los Angeles. The event will also celebrate the songwriters and publishers of ASCAP’s most-performed pop songs of 2014.
The ASCAP Voice of Music Award honors ASCAP members whose music gives voice to the spirit of a generation. The Doobie Brothers take their place among a stellar list of past recipients, each one an influential music great: Mary J. Blige, Garth Brooks, Kenny Chesney, Daddy Yankee, Luis Fonsi, Amy Grant, George Strait, Diane Warren and Jimmy Webb.
“Over the years the Doobie Brothers have given us one memorable song after another,” remarked ASCAP President and Chairman Paul Williams. “Their ever-changing sound has embraced classic rock, pop, country and soul, but terrific songwriting has always been at the heart of what they do. I am thrilled to honor the Doobies for more than four decades of music that continues to speak to generations of listeners.”
The 32nd ASCAP Pop Music Awards will precede the 10th annual ASCAP “I Create Music” EXPO, the only national conference dedicated to the craft and business of songwriting and composing. The EXPO will take place April 30th – May 2nd, 2015 at the Loews Hollywood Hotel in Los Angeles.