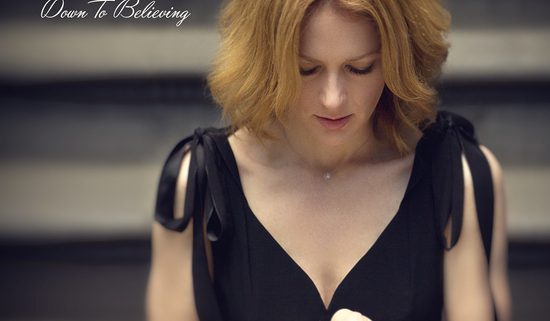 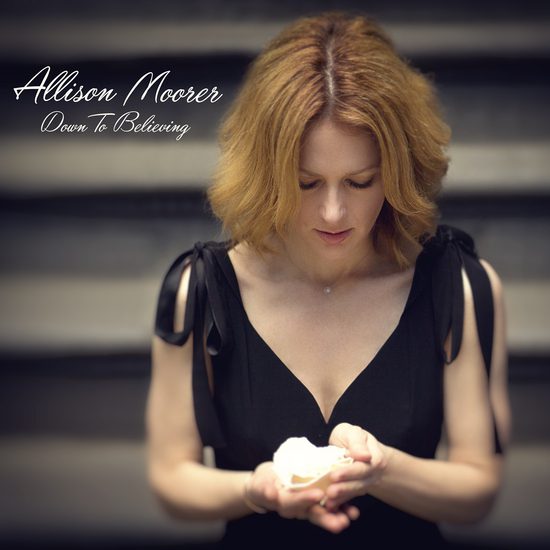 Allison Moorer is set to release her eOne Nashville debut, Down To Believing, on March 17, 2015. Produced by Kenny Greenberg, the album was recorded over two years in Nashville while Moorer commuted back and forth from her New York City home.
This will be Moorer’s eighth studio album since her debut in 1998 with Alabama Song. The recording for Down To Believing began in January 2012, the same month her son was diagnosed with autism. The song “Mama Let The Wolf In” is her response to the diagnosis.
Moorer is an Academy and Grammy Award nominee and has had her songs appear on records by Miranda Lambert, Steve Earle and more.
In support of the album, Moorer will be performing new songs during the 30A Songwriters Festival in South Walton, Fla., next month. She will also be at the Celtic Connections Festival in Scotland, as well as performing upcoming tour dates with Mary Gauthier.
Tour Dates with Mary Gauthier:
March 19- Vienna, Va., Jammin Java
March 20- Princeton, N.J., Folk Society
March 21- Wilmington, Del., World Café Live
March 22- Cambridge, Mass., Passims
March 24- Portland, Me., One Longfellow Square
March 25- Fairfield, Conn., FTC Stage One
March 26- Buffalo, N.Y., 189 Public House
March 27- Albany, N.Y., Sawyer Theatre