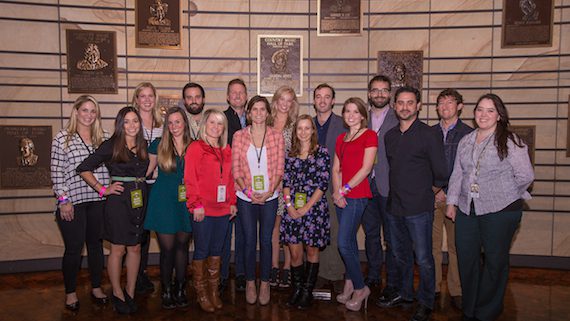 Earlier this week the Country Music Hall of Fame and Museum invited its Troubadour Society members to mix and mingle at its annual Nightfall at the Hall event. The Troubadour Society encourages young professionals in the Nashville community to engage with the non-profit museum’s mission of preserving the ongoing history of country music through exclusive educational and networking events. 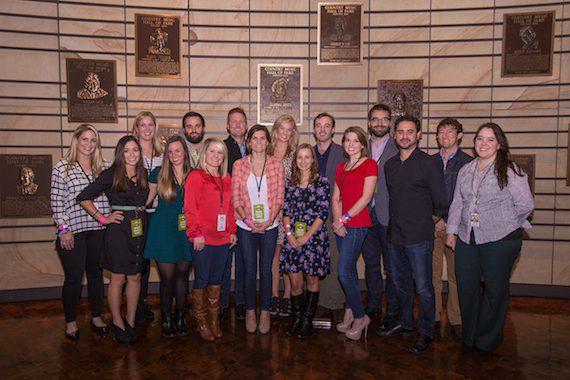 Gigi Butler, founder of Gigi’s Cupcakes, recently attended ACM Honors in Nashville, TN to present ACM Lifting Lives with a generous $10,000 donation. ACM Lifting Lives’ Hannah Martin and Wes Perry accepted the gift on behalf of the charity which works to improve lives through the power of music.
“Music education is very special to me,” said Butler, “I’ve been singing since I was a young child and moved to Nashville to pursue a career in music. I ultimately made a career out of baking incredible desserts instead, but I will always have a love of music. I think music enriches the lives of our children in so many ways.”
“The team at Gigi’s cupcakes has such big hearts and we are so thrilled to have their support in advancing the mission of ACM Lifting Lives to improve lives through the power of music,” said Martin. 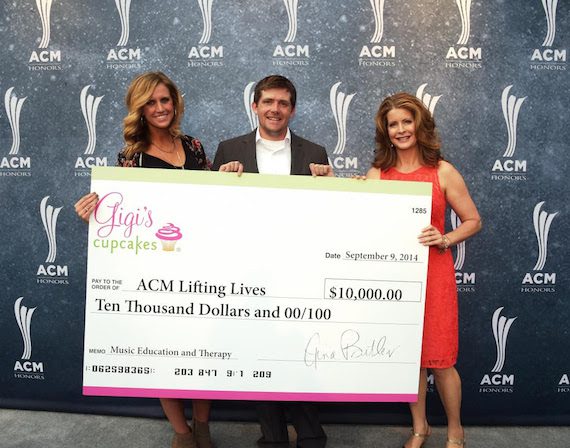 Bob Pittman, CEO and Tim Castelli, President of National Sales, Marketing and Partnerships at iHeartMedia sponsored a dinner Thursday night at the 2014 ANA Masters of Marketing Annual Conference in Orlando. The event featured a special performance from Lady Antebellum. Guest attendees included an array of business leaders and advertising partners. 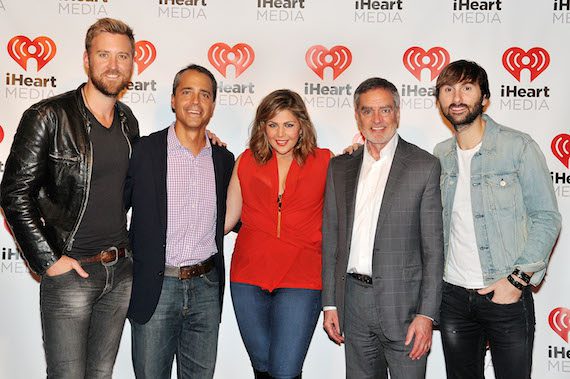 Big Machine Label Group artists and staff attended the Motley Crue show on Wednesday night at the Bridgestone Arena in Nashville. The label hung out with Motley Crue before the show to celebrate the recent release of Big Machine Records’ Nashville Outlaws: A Country Tribute To Motley Crue. 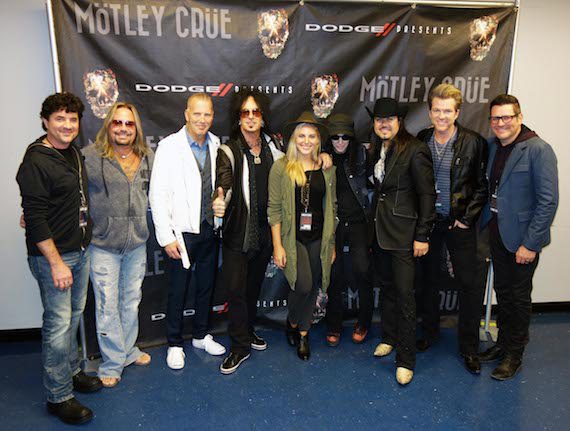 John & Jacob recently made their Grand Ole Opry debut. The group has recently been on the road, opening for Kacey Musgraves‘ fall tour. 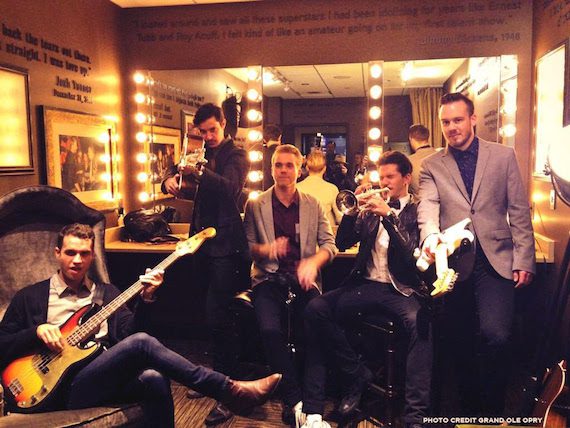