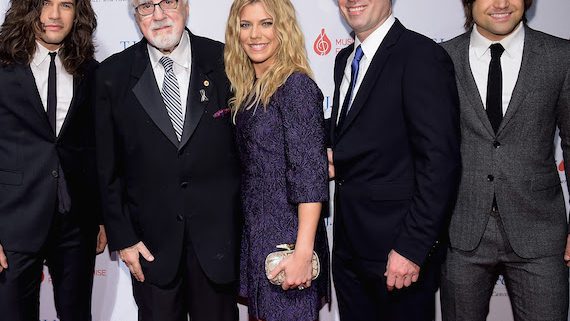 The T.J. Martell Foundation for Leukemia, Cancer and AIDS Research raised $1.6 million at the T.J. Martell Foundation 39th Honors Gala held in New York on Tuesday, Oct. 21. The annual fundraiser honored John Paul DeJoria, co-founder of Paul Mitchell Hair Products and Patron Spirits Company; Afo Verde, Chairman & CEO Sony Latin; Will Botwin, President & CEO, Red Light Management; and Marsha Vlasic, President, Artist Group International and Hard Rock International.
Performers included Latin recording artist Vincentico, Ben Folds and Republic Nashville recording artists The Band Perry took the stage.
“This year’s Honors Gala was everything we expected it to be and more,” said Laura Heatherly, CEO of the T.J. Martell Foundation. “I am so honored to have been amongst some of the world’s best in business, music and philanthropy during such an exciting night.” 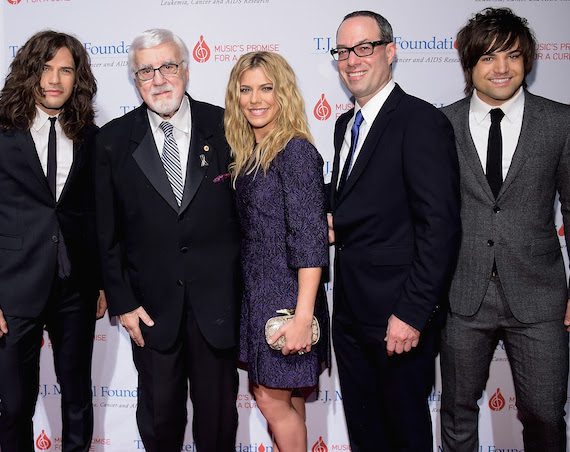 Multi-platinum recording artist Kristian Bush performed “Trailer Hitch” on NBC’s Today show this morning and announced an exciting new partnership with Goodwill Industries International.
“When I learned more about Goodwill® and what they do with the proceeds from donations — how those donations help create jobs — I was really excited to join the effort,” said Bush. “If you are interested in creating change in your community, donating to Goodwill is a great place to start. It is so much more than a thrift shop.” 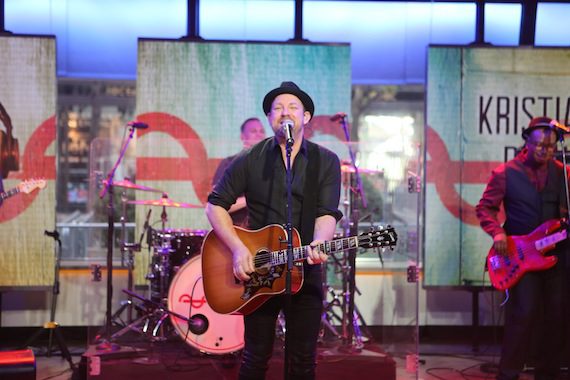 RaeLynn collaborated with the Boston Brass last night (Oct. 26) to celebrate the 30th Anniversary of Music in Our Schools Month and debut “Always Sing,” a new song she wrote with Nicolle Galyon & Jimmy Robbins for the organization’s efforts. The special live performance at the Gaylord Opryland Resort was one of highlights for the National Association for Music Education (NAfME) Conference, which centers on ways in which “Music Education Orchestrates Success” – in school, in work and in life.
“I grew up in a very musical family, yet my first real experience with playing an instrument began in middle school orchestra,” said RaeLynn. “I was very fortunate to be exposed to music at an early age and have such a heart for music teachers and the access they give their students to the arts. When we wrote ‘Always Sing,’ I was thinking of the countless kids across the country, like me, who found a place to belong through music and wanted this to be our anthem.” 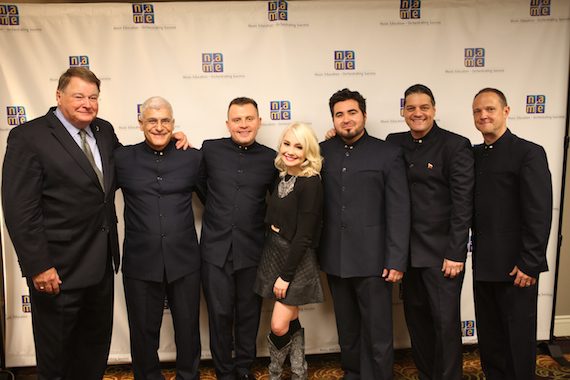