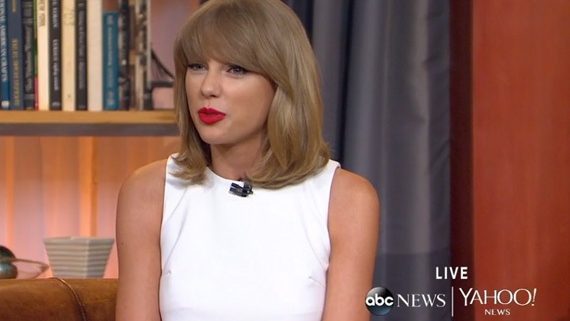 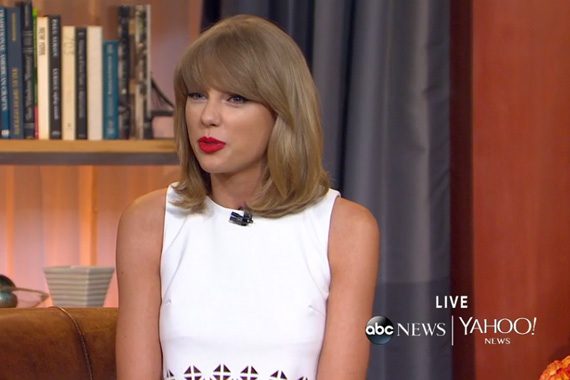 Taylor Swift announced her first official pop album, 1989, slated for release Oct. 27. She made the announcement from New York City. During the worldwide livestream on yahoo.com, she first greeted viewers from atop the Empire State Building, before joining an intimate group of hand-selected fans to announce the album, as well as its first single, “Shake It Off.” 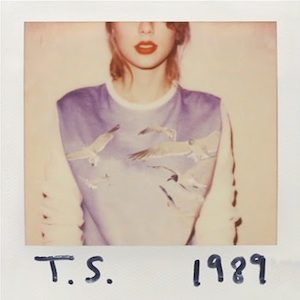 She worked on the song with producers Shellback and Max Martin, who also worked on her smash hit single, “We Are Never Ever Getting Back Together.”
“We made the most sonically cohesive album I’ve ever made. I was listening to a lot of late ’80s pop, because I love the chances they were taking, and how bold it was, and how ahead of its time it was,” said Swift. “What I found from reading up on it and really diving into the late ’80s, was it was apparently a time of limitless potential and this idea that you can be who you want, wear what you want, love who you want. The idea of that was so inspiring to me, so limitless possibility was a theme for me.”
1989 will feature 13 songs, a cd booklet designed by Swift, one of five collectible sets of 13 exclusive photo prints. The Deluxe 1989 album will include additionally include three bonus songs, three of Swift’s songwriting voice memos, and a code to enter the 1989 Swiftstakes. The digital collection will include 13 songs, a digital cd booklet designed by Swift, one set of 13 exclusive photo prints and a code to enter the 1989 Swiftstakes. The Swiftstakes includes chances for concert tickets and meet-and-greets with the star.
The project is available immediately for pre-buy on taylorswift.com, iTunes, and Target.
She also previewed the video for “Shake It Off” (see video below). The clip was directed by Mark Romanek, who has worked with Madonna, Michael Jackson, Janet Jackson, Lenny Kravitz, Johnny Cash, R.E.M., and others.
“Shake It Off” is now available for download on Play MPE. 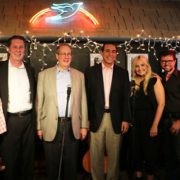 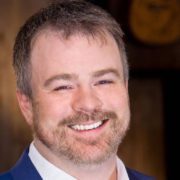 Nashville To Judiciary Committee: "We're going out of business on the backs of the digital services"
0 replies