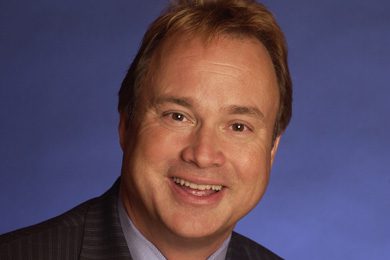 Radio promotion veteran Kermit David Haley passed away on May 3, 2014 in Oxford, Miss. He was 56.
A visitation will be held on Tuesday, May 6, from 4 p.m. to 7 p.m. at Chancellor Funeral Home in Byram, Miss. The funeral will be Wednesday, May 7 at Hickory Grove Baptist Church in McCarley, Miss. Visitation at the church will be held at 2 p.m. with a graveside service following at Hickory Grove Cemetery at 3 p.m. The service will be officiated by Reverend Lanny Haley. Pallbearers are Bob Haley, Glenn Haley, Brandon Haley, Locke Bennett, Lane Bennett, Haley Bennett, Darren Elliott and Shane Allen Sakkinen.
A Nashville memorial service is currently in the works.
Haley’s Country music industry career began at age 17, when he accepted a position as a weekend DJ at WJXN in Jackson, Miss. While attending Hinds Community College, he was an evening DJ at WJQS in Jackson; he rose to the position of Program Director at that station.
Haley moved to Nashville in 1984 at age 28. He held radio promotion roles at various labels, including 17 years with MCA Nashville, where he rose to VP, Promotion. He followed his time at MCA with roles at Equity, InstiGator, Edgehill, and Tenacity.
He greatly influenced the careers of numerous artists, including Reba, Little Big Town, Vince Gill, Marty Stuart, Trisha Yearwood, George Strait, Aaron Watson and others. Among industry colleagues and co-workers, Haley was known for his tireless work ethic, positive spirit, humor and zest for life. While Haley had the drive to be successful in a competitive industry, friends also spoke of his kind and gentle demeanor.
Haley suffered a stroke in 2011, but his positive outlook never diminished. He retired and relocated to Oxford, Miss. in 2013, in order to be close to family.
David was preceded in death by his parents, Kermit and Kate Brunson Haley. He is survived by his daughter Crystal Haley Polk and her husband Jeffery, his sister Brenda Haley Davis and her husband Charles, as well as numerous cousins and a multitude of friends.
Nashville has seen an outpouring of love from family, friends, artists and industry members; Vince Gill dedicated “Go Rest High On That Mountain” to Haley during a weekend performance on the Grand Ole Opry.
The family requests that memorials be made to Hickory Grove Baptist Church Cemetery Fund, 940 County Road 81, McCarley, MS 38943; Music Health Alliance or the pet rescue organization of your choice. 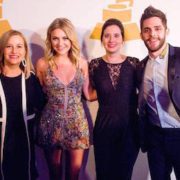 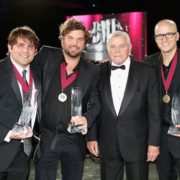 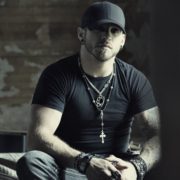