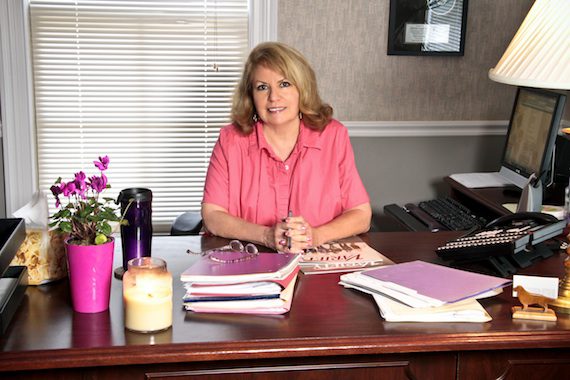 For 20 years, APA’s Nashville office has kept several of the music industry’s most recognizable names on the road and in front of their fans. The company celebrated its long and continuing run with a bash at Hard Rock Cafe last night (Feb. 18), attended by a slew of artists and industry. Presiding over the event were Sr. VPs Bonnie Sugarman and Steve Lassiter, who recently spoke exclusively with MusicRow about APA’s history in Music City.
After joining APA in 1983 as Head of Fairs & Festivals, Bonnie Sugarman worked with Country artists including Dottie West, Tennessee Ernie Ford, The Gatlin Brothers, and Johnny & June Carter Cash. Sugarman transferred to Music City in the early 1990s to help oversee APA’s then-new Nashville office. “I knew we had to be [in Nashville], and we should have been here long before we were, because we represented Johnny and June Cash and the Gatlins at one time. Other agencies were coming to Nashville, so I volunteered to move here and loved it immediately. I used to come for the CMA Awards and the SRO awards, so I knew a lot of people even before I moved to Nashville. I knew APA needed a presence in Nashville, but I’m not sure I knew we would still be here 20 years later.” Sugarman is now APA Nashville’s Sr. VP/Head of Fairs and Festivals.
Together, Sugarman and Steve Lassiter, Partner/SVP/Head of Concerts Department, lead an agency that represents more than 50 artists and employs more than one dozen agents. Among the artists that APA Nashville represents are Dolly Parton, Charlie Daniels Band, Travis Tritt, and Maggie Rose.
“I think we’re able to successfully represent income-producing artists because we are equipped to focus on those artists,” Lassiter says. “We are able to focus on the developing artists, too. Our agent-to-artist ratio is very low, and that enables us to give more time, energy and focus to building careers and maintaining careers.” APA Nashville currently has approximately three artists per agent. “It gives each agent time to work more to tighten up each deal.”
Lassiter joined APA Nashville in 1998. Prior to that he spent 12 years at William Morris Agency, where he booked concerts in the Southeast territory, rose to a VP role, and navigated tours for Trisha Yearwood, Charlie Daniels, The Oak Ridge Boys, and others.
Both Lassiter and Sugarman have earned numerous accolades along the way. In 2005, the Nashville Association of Talent Directors (NATD) named Lassiter Talent Director of the Year. He has served as both President and Board member for the NATD; he has also served on boards for the ACM and the International Entertainment Buyers Association. In 1995, Sugarman made NATD history when she was the first woman awarded the organization’s Agent of the Year award. The following year, she made history again as the first agent to win the award for two consecutive years. Sugarman, a member of the 2010 class of Leadership Music, was honored with the Hubert Long Award in 2005, and currently serves as the first VP of NATD. 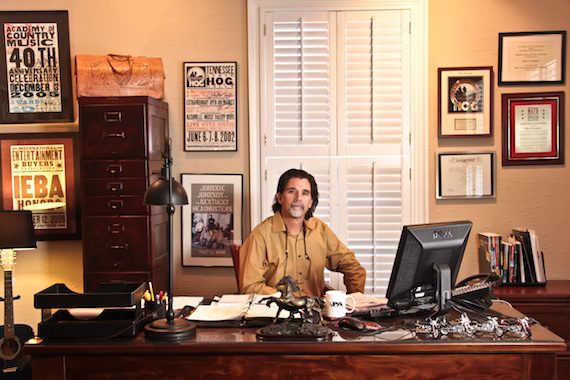 APA Nashville has enjoyed several recent signings, including Tate Stevens, Maggie Rose, Mallory Hope, Jacob Powell, and band Strung Like A Horse. On the road, developing artists can tighten their performing skills, build an audience early in their careers, and help determine what songs and sound elicits a response from concertgoers.
“We are the artist development department,” Lassiter says. “Most of our young developing acts don’t have record deals. We are able to get them work before all of that and a lot of that is because of our relationships with club owners.” A solid touring schedule is also a boon for artists seeking deals. “I can remember through the years, companies would sign artists who had never performed live, ever,” adds Sugarman. “They are not doing that anymore. If you can go to a label with a track record of touring and a proven fan base, that is what they are looking for.”
Developing rising artists and songwriters through touring isn’t without risk and commitment, given the amount of time agents must invest to secure dates for (sometimes) little-known artists. Lassiter notes the time aspect can be taken for granted. “The labels sometimes frown at us, because they see that labels put a lot money in and the publishing companies put a lot of money in [developing an artist],” says Lassiter. “They sometimes look at [agencies] like, ‘Well, you are not putting any skin in the game.’ We are. It’s called manpower. If you take the hours and effort we are putting into a developing act and multiply that to a monetary value, it’s a lot of money. So yes, we do have skin in the game.”
On the opposite side of the spectrum, established artists including Travis Tritt and Charlie Daniels Band are able to tour year-round thanks to a tight-knit team of agents. Tritt is currently in the midst of a 30-city acoustic jaunt. “He loves it because he feels like he’s sitting in his living room. It’s Travis and his guitar for two hours,” says Lassiter. “He can tell stories and recall the time he spent with Waylon [Jennings] and Johnny Cash and Marty Stuart. People walk away thinking they have just spent the evening in his living room, as opposed to the large stage and huge productions.” Of course, this kind of tour also offers an economic advantage. “The scaled back acoustic tour does net more money in the long run. What the other artists are doing [on larger tours] is packaging,” says Sugarman. “It takes three or four artists to sell out an arena now. There are very few solo artists that can do that these days.”
According to Sugarman, having a physical address in Nashville for two decades has been a critical component of the company’s success. “We’ve been here and we know the people in this industry. Plus, the Nashville industry is generally so supportive of each other. Although we are fiercely competitive, we are good friends with our competitors. We’ve developed a longstanding reputation as an agency that artists and others in the music industry know and trust.” 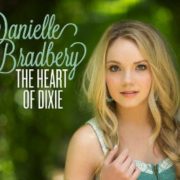 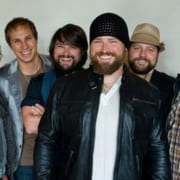