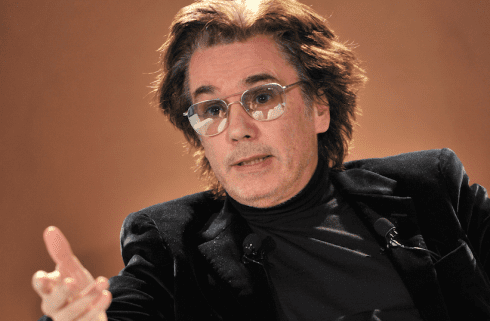 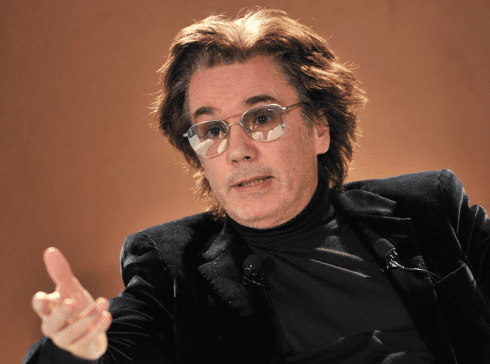 “The Next Big Thing is Licensing” panel.

• • •
Marcus Taylor, Director of Venture Harbour (U.K.), presented a study on “Creating Sharable Content in the Music Industry” which addressed the problem of finding an audience for content.
Taylor noted that every day there are two million blogs posted, 864,000 hours of video posted on YouTube, and 532 million Facebook status updates. So how does something go viral? “Viral is something that happens; it is not created,” said Taylor.
It comes from sharing, but what makes us share? Taylor said there are two reasons we share: (1) self interest and (2) altruism. Our self interest includes nurturing relationships, defining ourselves and promoting our agendas. Altruism means sharing our experiences and knowledge to help others.
So what do we share? According to Taylor, we share “things that are remarkable” because “remarkable things get remarked on.” We share things when triggered, things that are emotionally stimulating (negative feelings and anger are the tops here), we share things of practical value (useful information), and we share “what others are sharing.”
In terms of the music industry, information about royalties, income, sales figures and challenges are extremely shareable. Data driven content is also shareable “because in a world of sharing opinions, data stands out.”
Facebook is the most important social network for sharing in the music industry, according to Taylor, with 62 percent of all share on the music industry made on Facebook. He also pointed out that 55 percent of social traffic to music content comes through Facebook; however, Twitter has the highest number of visits.
In order to “create contagious content” you must “out-think your competition,” said Taylor. Content is contagious “when it stands out from the crowd, is emotionally stimulating, and is remarkable.”
• • •
A seminar on “Getting International With Big Data: The New Eldorado” was hosted by Ken Hertz, cofounder and principal of memBrain LLC (USA); with panelists Ime Archibong, Facebook (USA); Scott Cohen, The Orchard (UK); Gregory Mead, CEO musicmetric (UK); and Christophe Waignier, SACEM (France).
Ime Archibong with Facebook noted that “Facebook and data are synonymous,” adding that “750 million people touch digital devices on a daily basis.” Scott Cohen from The Orchard noted about data that “It’s the analytics around data that are important: who is using it, when and where are they using it, and why are they using it.”
Ken Hertz stated, “There’s good news and bad news about digital data. On one hand, data is the greatest thing for the music business. On the other, it is possibly the worst thing that could happen to people who lived in the music business. The music industry now is bigger than it ever was but the major players are smaller now than they ever were.”
Archibong with Facebook noted, “Music continues to be something that reverberates. Music is a conversation starter in the Facebook ecosystem.” An audience member asked Archibong, “Why isn’t Facebook paying for content?” Archlibong answered, “We believe we are providing transactional value and promotional value. Facebook makes marketing more personal, which helps the artist.”
“Consumers want to discover the next favorite band,” said Hertz. “And maybe data can get them that.”
Cohen countered, “I don’t think discover is the question—they’ve already got lots of music. From the end user, they just want the things they want and that is often bands they’ve already discovered. The problem with data is that it is backward; it’s what has happened… We need to cross into the 3.1 world. That’s where the gap is: What’s next?” He added, “The data you collect from music will be more valuable over time.”
Hertz noted, “Companies use music to sell something and, ultimately, it’s about figuring out what you sell to whom, so data is an opportunity to learn more. Who is taking data and giving back useful information or using it to build a business? The record industry hasn’t done a good job with research or doing something intelligent with data.” He noted that data isn’t very helpful in predicting success because “in the recording industry it’s nearly impossible for someone to succeed. It’s like winning the lottery.”
In a seminar titled “Developers Are the New Rock Stars,” a participant observed that “Brands have customers but want fans, while musicians have fans but want customers.” This means that the future of music is tied strongly to brands, who will pay for the “cool” factor to reach their customers and increase their business while music will see a major revenue stream through their connection to brands.