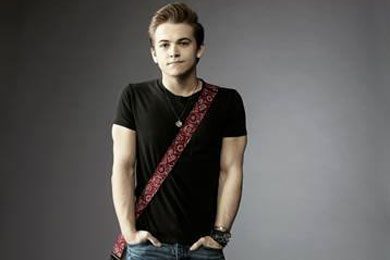 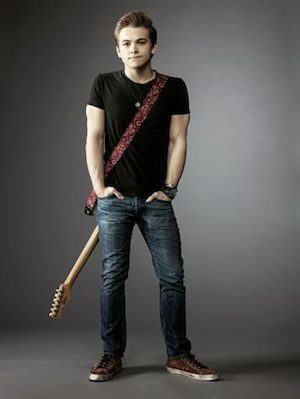 Nashville’s Country music makers are doing everything they can to brighten this dreary winter. Rhonda Vincent, Darius Rucker and Joel Crouse are at the forefront of a parade of sounds tailored to perk you up. The Disc of the Day prize goes to Hunter Hayes for a message song with melody in spades. This week, the DisCovery Award is shared by two equally promising young men. Native Texan and former competitor on The Voice Curtis Grimes is one of them, and scruffy Canadian country rocker Marshall Dane is the other.
JOEL CROUSE/Why God Made Love Songs
Writers: Joel Crouse/Jamie Houston/Jimmy Yeary; Producer: Jamie Houston; Publishers: Stafford Road/Seven Peaks/John & Nancye’s Son’s/EMI Blackwood/Beattyville/Great Day at This, BMI/ASCAP; Show Dog
-Crouse’s second single fulfills the promise of his winning debut. As before, he exudes youthful verve. Hallmarks of this dandy disc include an upbeat lyric, stacked vocal harmonies, irresistible rhythm and a sing-along chorus.
ASHLEY GEARING/Boomerang
Writers: Jaren Johnston/Heather Morgan; Producers: Kenny Greenberg/Chad Cromwell/Publishers: Sony ATV Harmony/Texa Rae/Sony ATV Tree, ASCAP/BMI; Curb (CDX)
-This jaunty toe-tapper has loads of catchy, crunchy stuff in the production. Her coy, saucy vocal has personality to spare. Endearing.
SHERRY LYNN/Girls Will Be Girls
Writers: Ashley Gorley/Bryan Simpson/Kelley Lovelace; Producer: none listed; Publisher: none listed; Steal Heart
-She’s aiming to get into trouble as soon as she can. The rocking — if somewhat “busy” — track is in complete agreement. 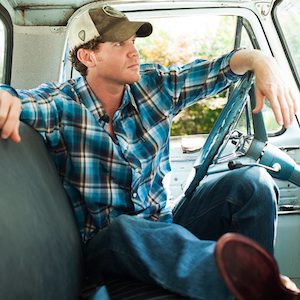 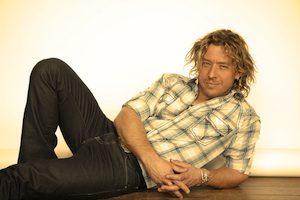 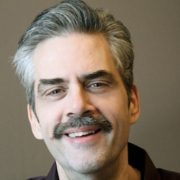 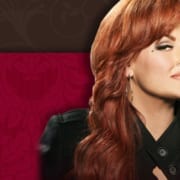