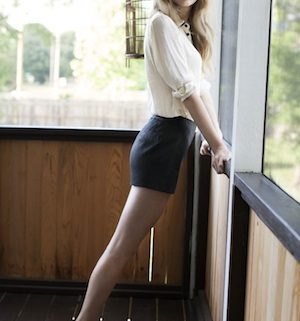 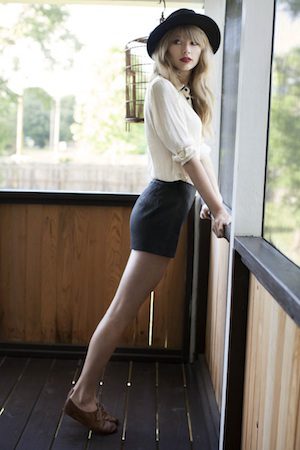 Taylor Swift is already a winner at the upcoming Country Music Association awards. On Wednesday, Nov. 6, the organization will present Swift with the Pinnacle Award, an honor given to an artist who has achieved worldwide success in the field of Country music through concert performances and record sales levels. The artist will have also attained the highest degree of recognition within music worldwide. Additionally, the artist’s talent and presence will have a long-term positive impact on the appreciation of Country music for years to come.
“I can’t think of a better opportunity than ‘Country Music’s Biggest Night™’ to present an award of this magnitude to an artist of this caliber,” said CMA President of the Board Ed Hardy. “I’ve known Taylor since she was 16. She came to my office with her Mom to play her music and I was amazed. Taylor’s outstanding career epitomizes the definition of the Pinnacle Award.”
Garth Brooks is the sole additional performer to win the award, which was created in 2005. Swift is a top nominee at Wednesday’s awards, which airs live at 8 p.m. Eastern on ABC from the Bridgestone Arena in Nashville, Tenn. She’s earned six nominations along with Kacey Musgraves; Swift is going for a third win of top honor Entertainer of the Year.
Swift will perform a special version of her song “Red” on the awards show with Alison Krauss, Vince Gill, Sam Bush, Edgar Meyer and Eric Darken.