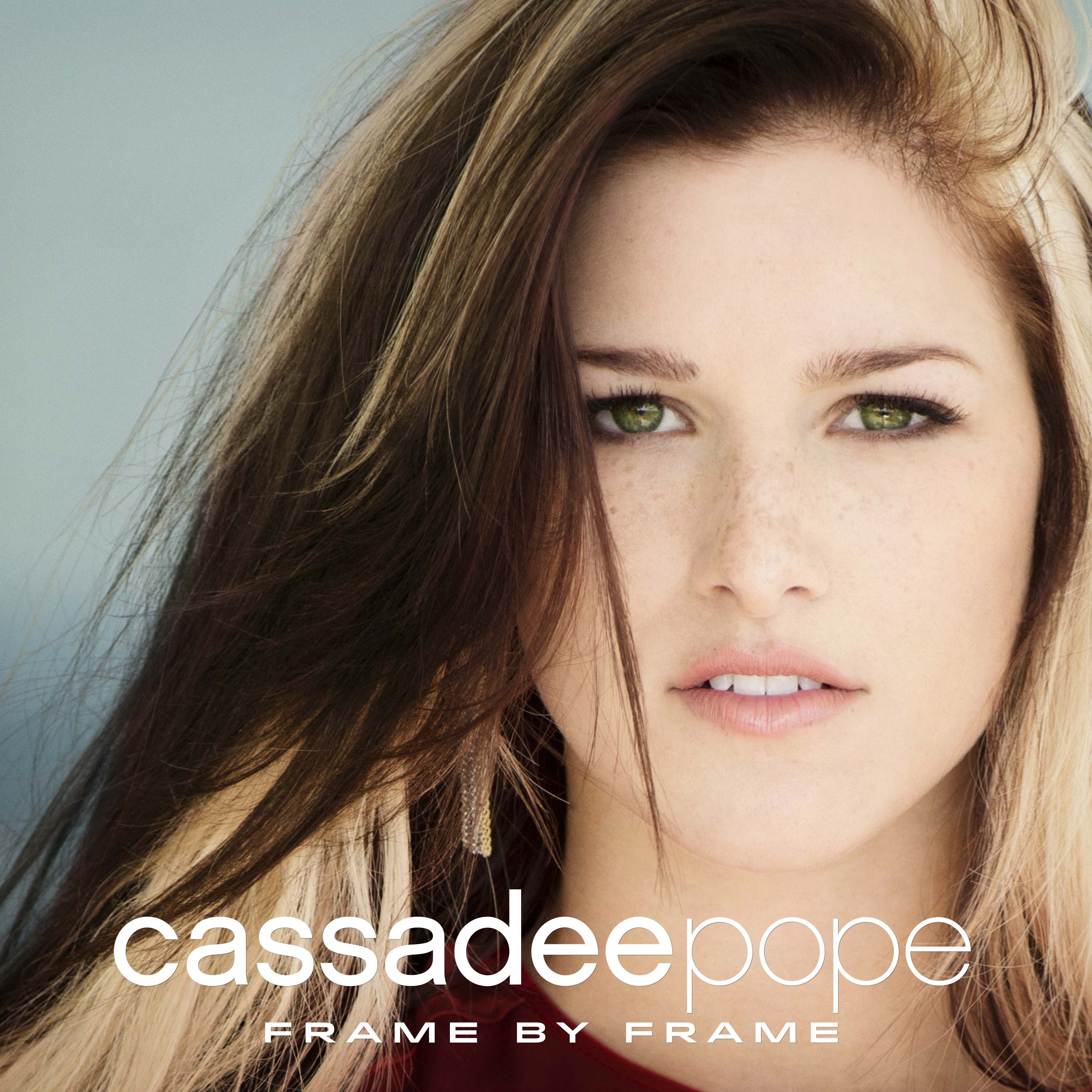 Cassadee Pope, winner of season three of NBC’s The Voice, is giving her fans creative control by letting them choose the cover for her latest album, Frame By Frame.
Cassadee used social video site Vine over the weekend to unveil the title of her forthcoming album. Over the course of 72 hours, thousands of fans took to Twitter, Facebook and Instagram to select their favorite artwork.
“My fans are the ones who gave me this incredible opportunity to create Country music and I want to ensure they are a part of the process as much as possible” says Pope. “I’ve received great feedback on my new music while visiting Country radio stations each week and while out on the Rascal Flatts tour, so I also wanted to make sure the fans had input on the artwork for Frame By Frame.”
The singer’s latest hit “Wasting All These Tears” has already sold more than 200,000 downloads and earned the #1 spot on iTunes Top Country Songs chart. Pope’s new album will be released on Oct. 8 on Republic Nashville.