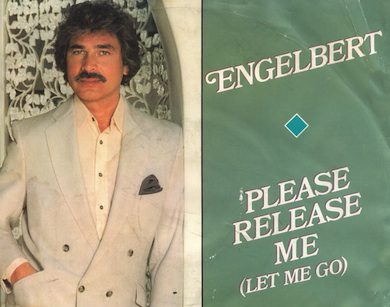 The first quarter sales theme remains the same this week. Actually, spell it weak, because that best describes country’s timid YTD release schedule.
A glance at the Country Current Top 75 shows there are only three 2013 releases even in the Top 20!: Tim McGraw (No. 2; 178k RTD), Gary Allan (No. 6; 206k RTD) and Randy Houser (No. 13; 55k RTD). In fact, YTD country album sales are now down a disturbing -5% compared with the same period last year. (All-genre album sales are during even worse, down -7.2%)

So while a big chunk of the inaction at weekly registers (according to Nielsen SoundScan) is most certainly due to a lack of binbuster albums, it is also surely the result of shrinking shelf space, and growing scarcity of physical product in the stores. Digital download album sales are growing both as absolute numbers and as a percentage of total album sales, but is that enough to compensate stakeholders for the physical losses? (As the Weekly Grid shows, country digital album sales are ahead almost 30%.)

Figuring The Math
So how does the math work? Last year after 8 weeks, country had sold 5.739 million albums compared with 5.451 million this year. That is a drop of .288 million or about a $2.88 million dollar shortfall using a retail average of $10.
Tracks are up however. 2013 country track sales increased to 27.4 million vs. 25.7 million in 2012 or a difference of 1.7 million tracks at $1.29 which equals $2.2 million. Cutting the loss in album revenue by the gain in track revenue leaves us with an estimated combined album and track revenue shortfall of about $700k YTD. Of course not all tracks are sold for $1.29 and not all albums sell at $10 anymore. (Current album releases will usually sell for more than catalog which can exacerbate the revenue problems from a slow release schedule.)
Returning to our example however, since about 12% of the year’s total country album sales are realized within the $700k loss, when expanded to represent a full year the shortfall could actually end up being about 8 times larger or around $5.6 million.
This is a good reason to start priming the release pump. (See the upcoming release schedule and how it heats up at the end of March, here.)
Or as they used to say in record label executive class 101, you have to put out records if you are going to make money.
Tracking
Country tracks hold few major surprises this week in the upper reaches. Labelmates Blake Shelton and Hunter Hayes switched places in the top two spots with Mr. Shelton on top this week. Lady Antebellum’s “Downtown” is zig zagging through chart positions but has surprisingly lost downloads since it debuted in the No. 2 position with about 72k downloads three weeks ago. (Last week it moved to No. 7 with 47k and this week it is at No. 4 with 46k.)
The late Mindy McCready surfaced on the country tracks list with “Ten Thousand Angels” (No. 31; 12k) and “Guys Do It All The Time” (No. 39; 10k). Also noteworthy is Florida Georgia Line holding the No. 8 and No. 9 positions for “Cruise” (41k) and “Get Your Shine On” (40k), respectively.
Play The Video
So let’s end this week’s column with the legendary Engelbert Humperdinck singing his immortal favorite… “Please Release Me…” and hope it puts label marketing departments in the mood… 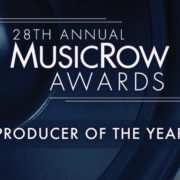 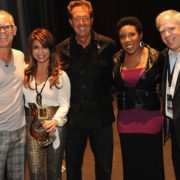 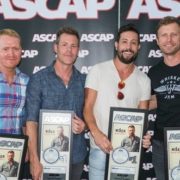 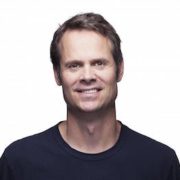