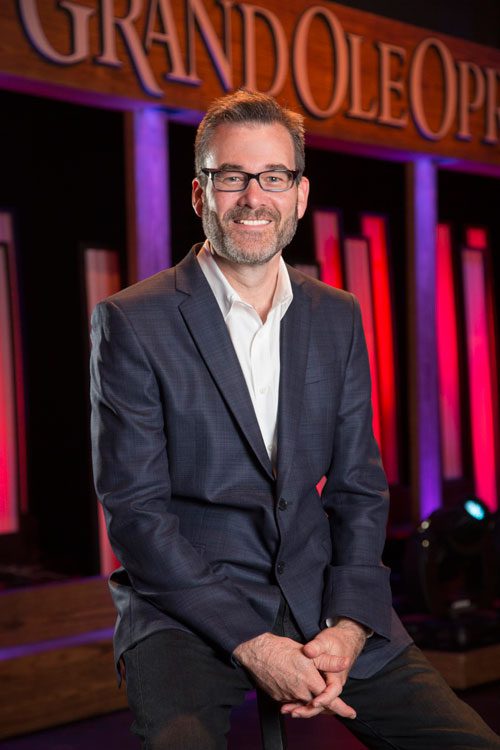 Buchanan will remain with the company through June to oversee the Nashville farewell tour, which will play the U.K. and Ireland as well as the Grand Ole Opry House. He will also continue to oversee the Opry digital production and distribution endeavors to ensure a successful transition.

Buchanan said, “I am grateful for my 33-year career with Opry Entertainment. It has been an honor to witness so much history and so many amazing performances at the Opry and the Ryman. I feel privileged to have worked so closely with artists and fellow employees who share my passion for these revered American institutions that call Nashville home. My heart and soul will always feel connected, and I will proudly watch as new milestones and magic happen.”

Ryman Hospitality Properties Chairman and CEO Colin Reed said, “Steve’s passion for the Grand Ole Opry and what it means to country music lovers around the world has been a driving force behind all that he has accomplished during his time with our company. While it is difficult to imagine an Opry without Steve, I know the team we have in place will continue building upon the firm foundation he helped create for many years to come. We congratulate him on this exciting personal and professional milestone and thank him for over three decades of service and dedication to our employees, our guests and our Opry members.”

Buchanan has been the Company’s executive vice president of Ryman Hospitality Properties since 2013 and president of Opry Entertainment since 1998. He joined the Company as marketing manager for the Grand Ole Opry in 1985. In 1993, he was named general manager of the Ryman Auditorium. During his time at the Ryman, he directed an $8.5 million renovation of the historic structure, executive-produced such noted musical productions as “Always… Patsy Cline” and “Lost Highway – The Music and Legend of Hank Williams,” and he was the co-creator and executive producer of “Sam’s Place – Music for the Spirit.”

Buchanan produced the Grammy-nominated Bill Monroe album “Live at the Opry” (1990) and Monroe’s “Cryin’ Holy Unto the Lord” (1991). He has also produced numerous television specials, such as CBS’ “Grand Ole Opry’s 75th: A Celebration” and the A&E special “Grand Ole Opry: 75 Years in the Making.” He was responsible for the Opry’s return to Carnegie Hall in November 2005 during the show’s 80th Anniversary Celebration. In addition, Buchanan served as executive producer for “Grand Ole Opry Live” for CMT-TV and GAC-TV from 1999 until 2011, “Noteworthy at the Opry from 2012” (2012) and the 2015 feature film, “American Saturday Night: Live from the Grand Ole Opry.” Buchanan currently serves as an executive producer of the scripted drama series “Nashville.”

A native of Oak Ridge, Tennessee, Buchanan earned his bachelor’s and master’s degrees in business administration from Vanderbilt University. Buchanan received the 2012 Outstanding Service Award from Vanderbilt’s Owen Graduate School of Management, and The Kiwanis Club of Nashville named Buchanan as the 2012 Outstanding Nashvillian of the Year. The Academy of Country Music honored Buchanan with the 2013 Jim Reeves International Award, and he is the recipient of the 2014 INVEST Award from the Nashville Downtown Partnership. In 2015 The District Nashville honored Buchanan with the Spirit of the District Award, and he received Leadership Music’s Brian Williams Ambassador Award. Additionally, Buchanan was awarded CMA’s Irving Waugh Award of Excellence in 2016. He serves as president of the Opry Trust Fund, is a past chairman of the Country Music Association Board, and serves on the board of W.O. Smith Community Music School. He is an alumnus of both Leadership Nashville and Leadership Music. Buchanan is a member of the Academy of Country Music, the Recording Academy and the Television Academy. 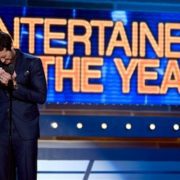 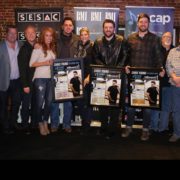