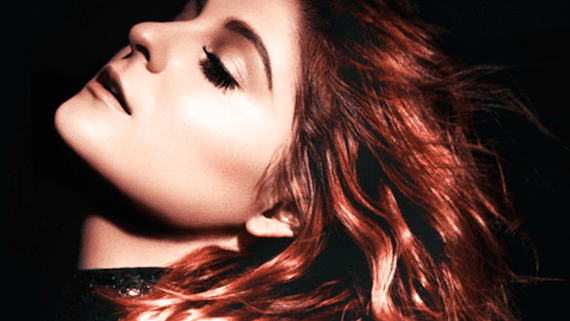 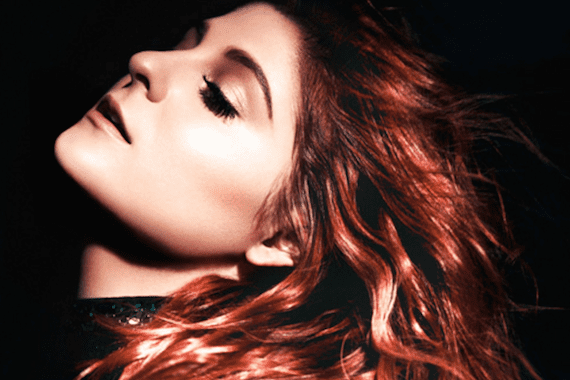 Meghan Trainor’s Untouchable Tour blew into Nashville’s outdoor Ascend Amphitheater on Saturday (Aug. 6) on the heels of a late afternoon storm which delayed her powerful 90-minute set by about an hour.

“I miss Nashville so much,” Trainor gushed to the crowd. “It’s my second home. I miss the people, my friends, the food and the woman that signed me, who is here tonight, Miss Carla Wallace. I’m just a little songwriter who started in her bedroom and got all the way to Best New Artist at the Grammys. Thanks so much for allowing me to do what I love so much.”

Trainor’s show featured four dancers who hugged her like shadows, a seven-piece band perched on a large rear riser and three large video screens. The musicians rolled through her music like an 18-wheeler in the left lane, aided and abetted by two horn players that added some snarky musical articulations. 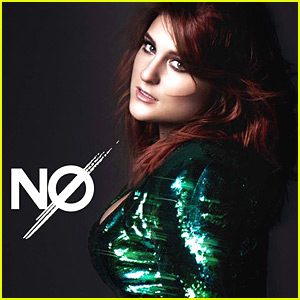 The retro/pop show was chock full of flavorful ingredients—savored by both her super fans, the Megatrons—and those in the audience just discovering her talents. The artist’s energy was infectious and the self-empowering, pro-family message in songs like “Me Too,” “Mom” and many others explain why a large number of young girls were in the crowd, many accompanied by parents who obviously approve of Trainor as a role model.

The Nantucket, Massachusetts, native told Billboard in a July 23 interview, “I always say I shit hits because they come out so quick I can’t even keep up with myself.” Not many new artists could make that boast and avoid being challenged, but when one studies the tunes already stacked up from the artist’s first two albums, plus a few likely chart climbers still remaining on the current album, then you just laugh and say, “Yeah, she writes her ass off!”

Songs like “All About That Bass,” “Lips Are Movin,” “Like I’m Gonna Lose You,” “Me Too,” and of course the current monster smash “No” easily prove the point, plus she has written successfully for other artists too. (One example: Rascal Flatts’ “I Like the Sound of That,” written with Jesse Frasure and Shay Mooney.)

Trainor’s verve and effort sparkled and turned her into a pied piper as she tagged along with her dancers and enticed the audience down varied musical pathways. Special high points included a cameo from her father, Gary Trainor, who danced and sang during his daughter’s ode to dad, “Dance Like Yo Daddy;” a surprise duet with guest, producer and co-writer Chris Gelbuda (guitar/ukulele) on “Just a Friend to You”; the quiet dynamic of “Hopeless Romantic”; and of course the moments near the show’s end when Trainor brought a few of her younger fans into the spotlight during “Thank You.” Actually, the major hits almost all felt like special moments, because everyone in the audience knew all the words and sang loudly.

NASHVILLE WAS SO AMAZING!!! Just got off stage and saw this pic and my heart exploded with joy haha! Thank you @garytrainor for dancin with me and thank you @marissamullen for taking this sick pic❤️?? #untouchabletour

Staging a first headline tour is a massive undertaking and The Untouchable Tour proves conclusively that Trainor is up to the challenge. The vocal problems which prompted a cancellation of her tour last summer were nowhere to be heard. Her voice was strong and dynamic throughout the set.

And then the final anticipated moment arrived. The outdoor venue was on its feet, wildly waving lit cell phones and glow sticks, cheering after a series of energy upticks. The stage went dark and the crowd redoubled its applause demanding one more musical crown jewel. Suddenly, the intro they were expecting began and Trainor stepped out in a bright red dress (her fifth costume change of the evening) and launched into a blistering rendition of “No.” The song was “No,” but for the crowd, it was easy to see it was “Yes! Yes! Yes!”