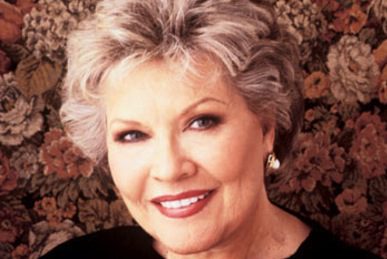 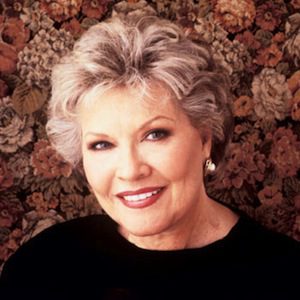 Patti Page, singer of “Tennessee Waltz” and over 100 other charted hits, died on Jan. 1 in Encinitas, Calif. She was one of the best selling artists of the 1950s with pop classics including “(How Much Is That) Doggie In the Window” and “Old Cape Cod.” She was 85 years old.
Born Clara Ann Fowler, Page recorded 50 albums, with 19 gold and 14 platinum singles.
In 1950, Page’s landmark recording of “Tennessee Waltz” made significant headway for Nashville’s music business, according to historian Robert K. Oermann. “She helped put Nashville on the map,” he explained, adding that the single sold six million copies. “It was a defining moment for Nashville as a song town. She had the most flawless diction and pronunciation—it was unmatched in her era. Her influence reached Anne Murray, Trisha Yearwood, and Kathy Mattea.”
Penned by Redd Stewart and Pee Wee King, and published by Acuff-Rose, “Tennessee Waltz” is a state song of Tennessee.
In the 1970s Page’s focus turned from pop to country music with singles “I Wish I Had a Mommy Like You,” “Give Him Love,” and the Tom T. Hall duet “Hello, We’re Lonely.” Page’s country albums were produced by Shelby Singleton, and later, Jon Vezner, and released by Mercury, Columbia, and Epic.
She was recognized with the Academy of Country Music’s Cliffie Stone Pioneer Award, and with a star on the former Country Music Hall of Fame and Museum Walkway of Stars, now part of the Music City Walk of Fame.
Page was to be honored with The Recording Academy’s Lifetime Achievement Award at a ceremony on Feb. 9. Her album Patti Page Live at Carnegie Hall–the 50th Anniversary Concert earned a Grammy Award. She has a star on the Hollywood Walk of Fame.
Page is survived by her son Daniel O’Curran, daughter Kathleen Ginn, and sister Peggy Layton.
Private Viewing:
Tuesday, January 8, 2013, 4:00 p.m. to 8:00 p.m.
El Camino Memorial – Sorrento Valley, 5600 Carroll Canyon Road, San Diego, CA 92121
Flowers can be sent to this service.
Phone: (800) 352-2646, http://www.sorrentovalleychapel.com
Public Viewing:
Wednesday, January 9, 2013, 10:00 a.m.
Solana Beach Presbyterian Church, 120 Stevens Avenue, Solana Beach, CA 92075
858-509-2580, www.solanapres.org
Burial will be private
Memorial donations can be made to:
Society of Singers, Inc., 26500 W. Agoura Rd., 102-554, Calabasas, CA 91302, 818-995-7100, www.singers.org
or
GRAMMY Foundation, Attn: Annual Giving, 3030 Olympic Blvd., Santa Monica, CA 90404, www.grammyfoundation.org