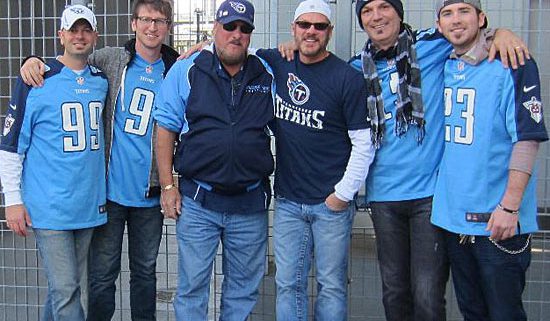 Rock and Roll Hall of Fame guitarist and songwriter Steve Cropper joined Phil Vassar and his band for some pre-game music on the Tennessee Titans Party Stage at LP Field when the Titans played the Chicago Bears. Fans were treated to classics like “(Sittin’ On) The Dock of the Bay,” “Knock On Wood,” “In the Midnight Hour,” and more. 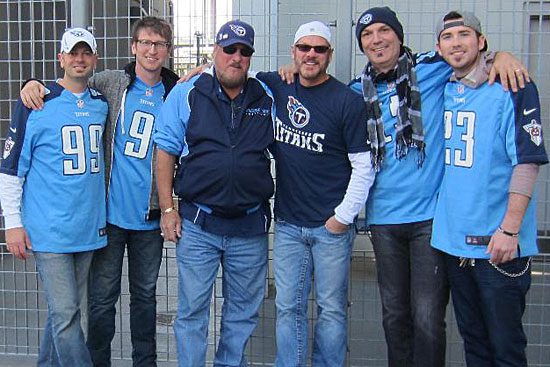 Country sibling trio High Valley recently performed its US debut single “Love You For A Long Time” during the pre-game concert at Heinz Stadium when the Pittsburgh Steelers took on the Washington Redskins. 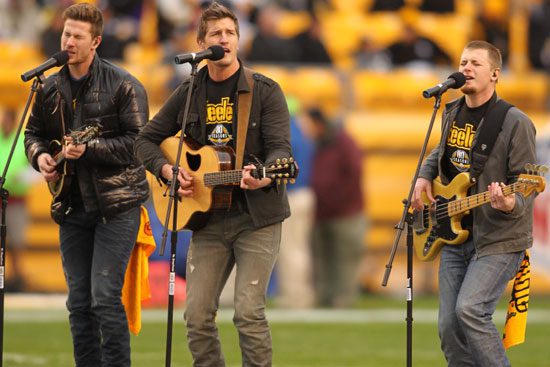