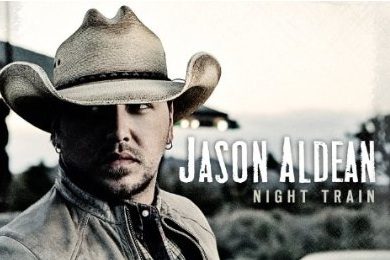 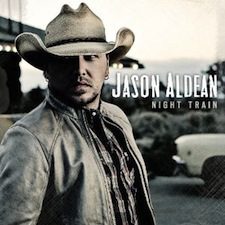 Most of you will insist Christmas arrives later in Dec., but for me, Santa’s sleigh and his lovable reindeer came bounding in this week with huge gifts from Jason Aldean and Taylor Swift. The importance of these two launches has been elevated to a force of nature like the summer solstice or a sighting of Haley’s Comet because they are the most significant country releases of the holiday season.

Aldean, after a standard length sales week, stormed cash registers with 409,303 units, (49% digital) and earned No. 1 positions on both country and all genre album charts this week. Night Train is the highest debut in country since 2010, the second highest for all genres this year and more than doubled first week sales of Aldean’s previous album My Kinda Party.

Full numbers for Swift’s Red won’t tally until next week’s Nielsen SoundScan report, but her product went on sale Mon. (10/22), a day earlier than is traditional. Reports have come in that she sold over 500k units in the first day and week-long expectations are above the million mark. Sadly, Swift’s release will shorten Aldean’s No. 1 time to a mere week. (For details on some of the Swift team marketing exploits click here.)

On a less festive note I’m troubled by Billboard’s recent chart arrogance and lack of explanation or response. Let me explain. Last week we noted Taylor Swift’s single “I Knew You Were Trouble” was kept off the Digital Genre Country tracks chart. This week it has happened with a second Swift track, “State Of Grace.” In two weeks that amounts to nearly 800k units that will not be credited country. As the holiday season progresses it could well be millions of units. Which artist will be next? This arbitrary format classification by song is old-style thinking. Further, it’s important to our industry because Billboard controls the workings of the Nielsen SoundScan system which tabulates the official sales of record for our industry.

We all understand that today’s artists and songs are filling a growing stylistic space, but sales charts should not be tied to radio airplay. Swift has always been a country artist, her albums appear on the country album chart. This week she has three tracks in the country tracks Top 10. The Billboard chart elders might read the excellent article by Tom Roland in the Oct. 22 Billboard Country Update where he writes,

“But the passage of time often puts the music in a different context. Buck Owens was once taken to task for rocking too much. Waylon Jennings’ outlaw sound was considered daring and progressive. Ronnie Milsap’s music was sometimes branded as outside of the box. All of those artists are generally regarded as traditional acts in 2012. So it’s a sure bet that some of the music that’s currently testing country’s boundaries will one day be considered old school, and safely traditional.”

Swift’s larger than normal numbers entering the chart next week will lower those weekly averages for the last nine weeks… stay tuned… Looks like a pretty safe bet at this point to say 2012 will be an up year! 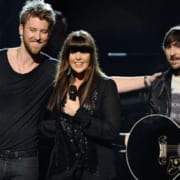 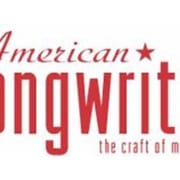 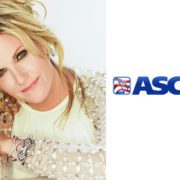 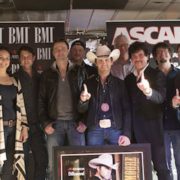