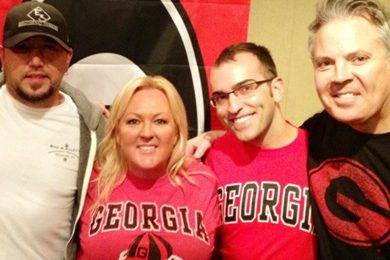 SPIN ZONE
The promotion grind has slowed down the action considerably in this week’s MusicRow Chart, leaving positions 1-3 exactly as they were in the previous week. Luke Bryan’s “Kiss Tomorrow Goodbye” stays at No. 1 for a second week, trailed closely by Eric Church and Lee Brice. In spite of the slow week, Jake Owen’s “The One that Got Away” and Greg Bates’ “Did It For the Girl” are maneuvering into position at No. 4 and 5, respectively.

Not terribly affected by the grind are Brad Paisley’s new “Southern Comfort Zone,” moving 24-19, Zac Brown Band’s “Goodbye In Her Eyes,” which advances 30-24, and Little Big Town’s “Tornado,” which jumps 35-26 after picking up 17 adds. Taylor Swift’s “Begin Again” is also off to a great start, hitting No. 29 in its third week charting.

New additions include Uncle Kracker’s “Nobody’s Sad on a Saturday Night” at No. 71 (released to radio via EMI/Sugar Hill), tied with Taylor Swift for most adds this week, plus RoseHill’s “When the Flame Goes Out,” Kix Brooks’ “Bring It On Home,” and John Karl’s “Redneck Rich.” 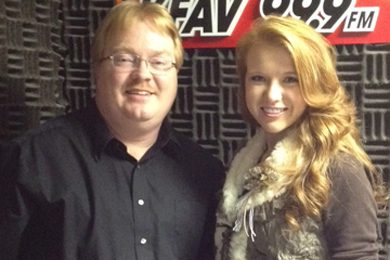 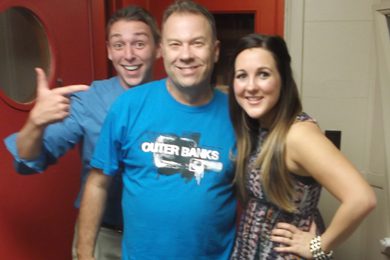 Brinn Black (R) recently finished a radio tour in the Northeast promoting the single “That Should Have Been Us.” Black is pictured with staffers at WOLF in Syracuse, NY. 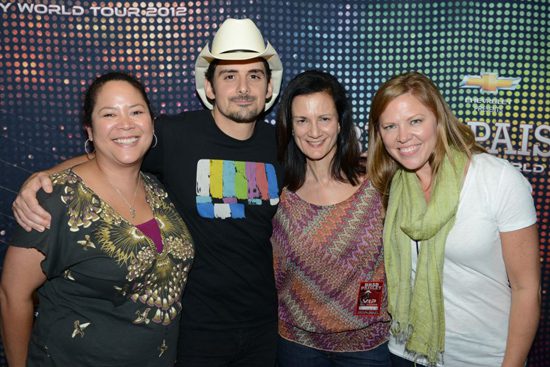 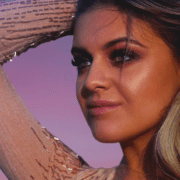 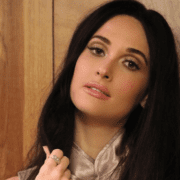 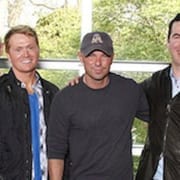 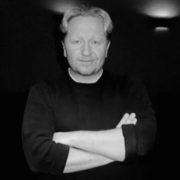