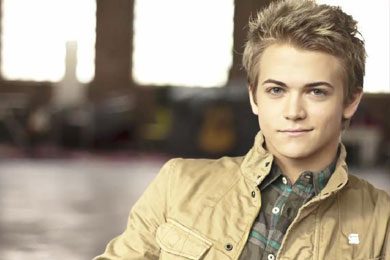 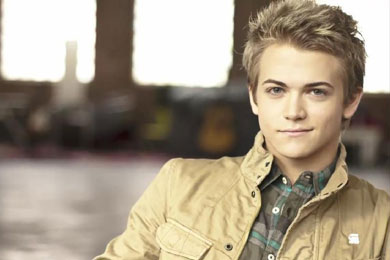 Warner Music Nashville’s Hunter Hayes will join rock group The Flaming Lips in its attempt to break the Guinness World Records title for Most Live Concerts in 24 Hours (Multiple Cities) during the O Music Awards. Hayes’ performance with the band will take place live at Benny’s Boom Boom Room in Hattiesburg, MS at 6:30 am CT on Thursday, June 28.

Hayes is one of several artists invited to join the Lips during the 24 hour whirlwind tour, which begins in Memphis tonight (6/27) at 6:30 pm CT and ends tomorrow evening (6/28) in New Orleans with stops in several cities along the way. Other performers along for the ride include Grace Potter & The Nocturnals, Neon Indian, Grimes, Gary Clark Jr., and more.

The O Music Awards were created by MTV, VH1, CMT and Logo to spotlight the diversity of music across digital platforms and provide fans with a means to discover emerging artists from multiple genres. Find out more and stream the performances live at OMusicAwards.com.

Also a seasoned live performer, Hayes has been traveling the country on his Most Wanted tour. In fall, he will join Carrie Underwood’s Blown Away headlining tour.