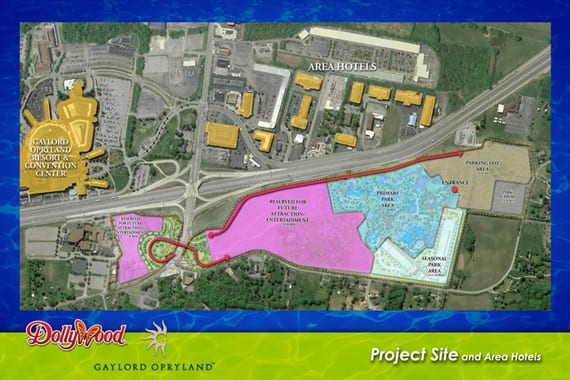 Gaylord Entertainment and Dolly Parton’s Dollywood Company are entering a 50/50 joint venture to develop a 114-acre family entertainment zone adjacent to the Gaylord Opryland Resort & Convention Center. The Dollywood Company will serve as the operating partner of the as-yet-unnamed outfit.

Phase one of the project is an approximately $50 million water and snow park, the first of its kind in the United States. A late 2012/early 2013 groundbreaking date is expected, with the park opening slated for summer 2014.

The water and snow park will anchor the project which will include 35-acres set aside for future expansion. The park will provide a mix of high energy water activities for the summer season and designated snow activities for winter play. Once open, first year attendance is projected at 500,000, a large portion of which will come from out of state, bringing in substantial tourism revenue to Tennessee and Nashville. Dollywood expects to employ 450 full- and part-time employees.

“Tourism is the second largest industry in Tennessee, generating more than a billion dollars in tax revenue annually and employing more than 170,000 Tennesseans,” Haslam said. “This project will be a welcome addition to the wide variety of attractions and destinations across our great state, and I applaud the collaboration and spirit that has led to this announcement.”

This proposed attraction furthers Gaylord’s focus on growing the leisure side of its business.

“We are thrilled by the prospect of bringing to Nashville a family focused entertainment center with one of the preeminent theme park owners and operators in the country,” said Reed. “I am confident this proposed attraction, which will be a destination not only for our hotel guests but also for the entire Nashville community, will meaningfully enhance our transient and leisure strategy by providing a fun, family environment at the doorstep of the Opryland Hotel. With Dolly Parton’s country music legacy and strong ties to Nashville, we can think of no better partner for this venture than Dolly’s Dollywood Company.” 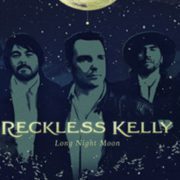 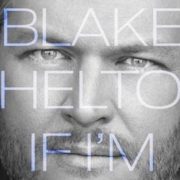 Weekly Register: Blake Shelton's 'If I'm Honest' Debuts At No. 1